Karl Ristenpart (1900-1967) was one of the most solid interpreters of Antonio Vivaldi’s music, along with that of Johann Sebastian Bach and others. He made a large number of recordings between the early-to-mid-’50s and his very sudden death from a heart attack on Christmas Eve 1967, during a tour with his Sarre players in Portugal.

Vivaldi wrote a huge quantity of music, also sustained by exceptional quality. There are five Concertos on the above album, the A minor and C Major ones for piccolo with Roger Bourdin; one also in A minor for violin; a D minor for two violins and an F Major for three violins, featuring the Sarre concertmaster Georg-Friedrich Hendel in all three works, Klaus Schlupp as second violinist in the D minor and F Major, and Hans Bunte in the F Major. The five Concertos are captivating, the performances top notch.

Some other recent listening experiences: 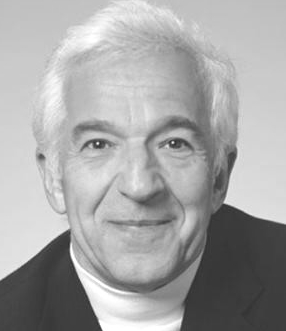 The 82-year-old pianist Vladimir Ashkenazy is more active as a conductor for the last 30 years. This LP consists of recordings before the 1962 Second Tchaikovsky Competition, in Moscow, through which he shared first prize with the late pianist John Ogden. They have extraordinary intensity, virtuosity and color, compared to his later Decca/London recordings of the composer that were a bit more aloof .

The last of the 12 Etudes from Opus 10 (there is a later set, Opus 25), known as the Revolutionary Etude, comes from 1831 when the Russian army suppressed Poland’s revolution by attacking Warsaw. Chopin wrote, “All this has caused me much pain. Who could have foreseen it?” It was dedicated to Franz Liszt. 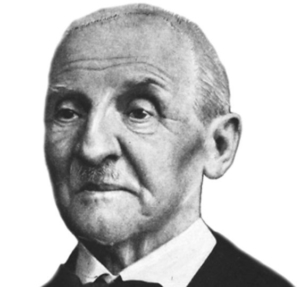 Side one of the above LP is devoted to the small number of organ pieces composed by Anton Bruckner (1824-1896), an organist himself, whose powerful nine symphonies are staples of the orchestral repertoire. The second side contains selected works of the lesser known organist, Simon Sechter (1788-1867), one of Bruckner’s teachers. This music, while not on the same level as Bach’s, is worthwhile and quite moving.

Franz Haselbock gave fine performances and wrote interesting liner notes. He played the Bruckner Organ of the Piaristenkirche, located in Vienna, Austria, and considered one of its finest. Built 1856-58, it was played by Bruckner several times; hence its name.

SOLON & BEYOND: Looking back on a journalism career I’M JUST CURIOUS: Watermelon ham and more fun
Scroll to top