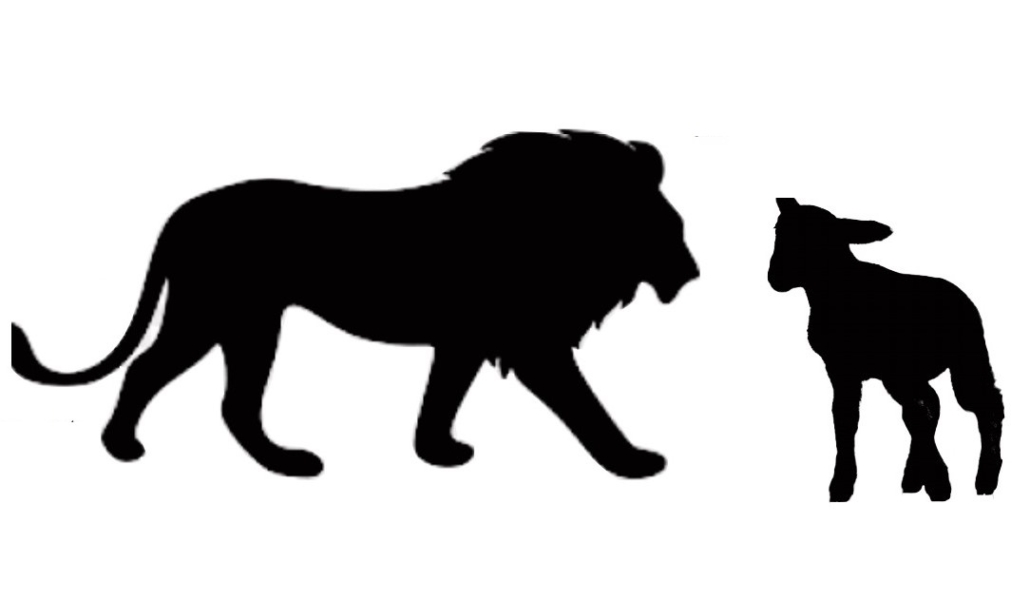 In that case, we could be in for a rough March. But, there is light at the end of the tunnel. I will get to that later in the column.

Much like regular folklore, weather lore is passed down through speech and writing from normal people without the use of external measuring instruments. The origin of weather lore can be dated back to primieval men and their usage of star studying in navigation. However, more recently during the late Middle Ages, the works of two Greek philosopher-poets, Theophrastus of Eresus on Lesbos and Aratus of Macedonia, are known greater for shaping the prediction of weather. The­ophrastus and Aratus collated their works in two main collections for weather lore: On Weather Signs and On Winds. These were used for helping farmers with harvest, merchants for trade and determining the weather the next day.

Weather lore is the body of informal folklore related to the prediction of the weather and its greater meaning.

Astrology and weather lore have been closely interlinked for many years – with each planet often being associated with a weather state. For example, Mars is red and must therefore be hot and dry. Prevalent in ancient Roman thought, astrologists used weather lore to teach commoners of the star and cloud formations and how they can be used to see the future.

Before the invention of temperature measuring devices, such as the mercury thermometer, it was difficult to gather predictive, numerical data. Therefore, communities used their surroundings to predict and explain the weather in upcoming days.

Weather folklore, therefore, refers to this mid-latitude region of daily variability. Other common proverbs are:

A wise man will put on his cloak.

A red sunset probably means dry weather the next day.

(In a common variation, “shepherd” is replaced by “sailor”.)

A red sky – in the morning or evening – is a result of high pressure air in the atmosphere trapping particles of dust or soot. Air molecules scatter the shorter blue
wavelengths of sunlight, but particles of dust, soot and other aerosols scatter the longer red wave length of sunlight in a process called Rayleigh scattering. At sunrise and sunset, the sun is lower in the sky causing the sunlight to travel through more of the atmosphere so scattering more light. This effect is further enhanced when there are at least some high level clouds to reflect this light back to the ground.

So, what does that have to do with March coming in like a lion or a lamb? Whether you believe in the myth or not is up to you but it sure is fun to think about.

As mentioned in the beginning, the month of March came in relatively mild. So what’s in store? The Farmers Almanac says we could see a significant snow event around March 9 – 12, but things improve from there with mostly rain and temperatures above normal, and, thus, go out like a lamb with sunny, mild weather heading into April. Came in like a lamb and will go out like one.

Does a phrase that originated in England and Wales centuries ago even have relevance in a state in our northern part of the country?

Sandi Duncan, managing editor of that old standby, the Farmers’ Almanac, once said the lion/lamb saying is probably more wishful thinking than fact.

They do a lot of articles on weather sayings, but sometimes they are awfully true because they’ve been handed down by people who observe the weather, according to Duncan, from her office, in Lewiston.

“The ‘in like a lion’ one is based on the idea if it comes in bad it will go out nicely. People really do hope March is at the end of winter.”

The phrase is based on the beginning of the month being in winter and the end being close to spring.

But a weather phrase like ‘red sky at night, sailors’ delight’ is much more accurate. With that, there is scientific backing, but not with the lion saying.

In the last 16 years, March has come in with a roar eight times and gone out with a “baah” 10 times.

But March has also roared once at both ends of the month while braying four times at the beginning and end of the month during those years.

If you’re worried about amounts of snow and spring floods, March is the type of month where snow can come at any time. It doesn’t really matter how the month goes out or comes in, but what happens in between.

March is a very variable month. It can be winter-like and cold with snow, while other times it can be mild and lots of snow melt like last year.

Alas, the interpretation is up to you. Snow and cold early next week, then heading to the first day of spring on March 20.

There is one thing for certain. Only 16 days ‘til official spring.

Who is the highest scoring defenseman in NHL history (goals and assists)?