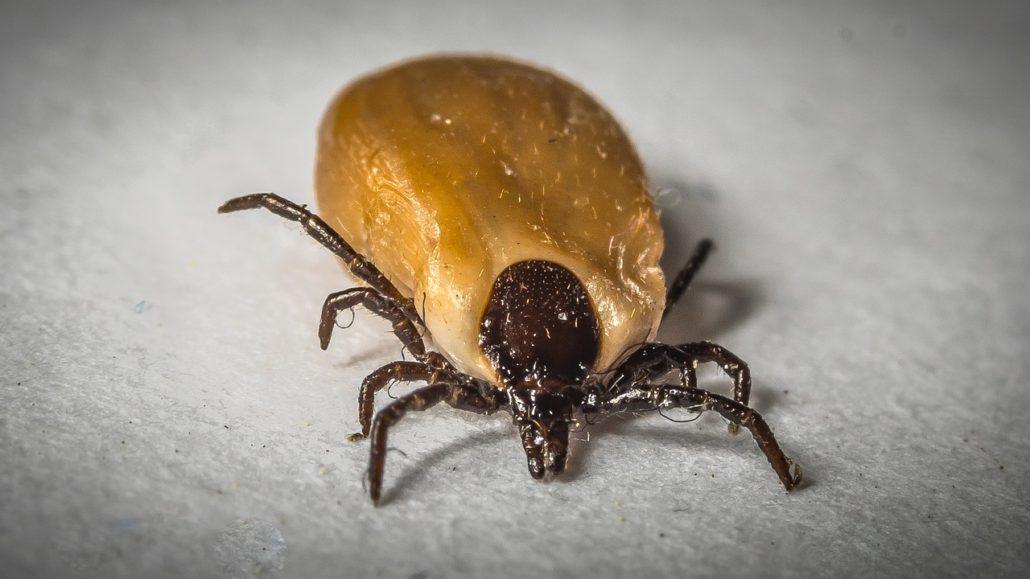 This week, I’m going to print an article that was sent to me by Glenn W. Martin, regarding the tick-born disease epidemic. It is an interesting article and worthy to be passed on to our readers.

Glenn W. Martin, a resident of Montville, is a master Maine Guide and farmer, and his hypothesis on the cause of the tick/tick-borne disease problem is worth a read.

Maine’s extremely large and growing tick population is to blame for human contracted tick-borne diseases such as the Lyme epidemic. This was the result of an increase in tick hatching and growing habitat. The root of the problem was driven by a disruption in the food web caused by the artificial introduction of wild turkeys. Wild turkeys were introduced to southern Maine by 1980. Relocation continued across the state for 20 years by netting birds from established New England flocks. The goal of the program was to increase hunting opportunities. Regulated, permit-only hunting kept the birds safe and propagated the current population. 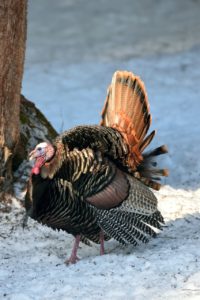 Many species of spiders and insects rely on other bugs for food. These creatures are called predator bugs. Their populations reflect the amount of protein a particular area’s bugs are producing. Foliage and grass-eating insects convert vegetation into protein. Sub-terrestrial beetles, grubs and worms convert decaying vegetation into protein. Turkey’s aptitude for fast growth and large food consumption have decreased the protein-producing bug numbers. Eggs and larvae (protein) are the currency of the bug world. When a caterpillar is eaten, it doesn’t mature to lay eggs as a moth. Reduction of eggs and larvae is reflected in reduced bug populations.

As mammals depend on protein in milk, insect and spider populations depend on protein in eggs and larvae. Tick populations have not suffered because their protein source is warm blooded animals. Like any insect or spider, a tick’s largest predator is other young spiders and insects eating their eggs and larvae. Reduced predator bug populations provide sanctuary for tick eggs and larvae. History shows a balanced food web will not allow for an exponential growth in tick population. Current rates will continue until the natural predators are restored to their past levels, when ticks were virtually nonexistent. The disruption turkeys caused in the complex food web is the primary reason we have a tick-borne disease public health crisis.

Many publicly funded studies and reports were consulted to better illustrate this connection. A passive, statewide tick surveillance was initiated in 1989 to record the species, size, season, location, host and age, with a report published in 2007. The Maine Department of Inland Fisheries and Wildlife made a Wild Turkey Assessment, recording a basic timeline and reasoning behind the turkey program. Public records clearly show that where wild turkey populations had grown, tick populations increased exponentially. In 2010, the Maine State Legislature required the Maine CDC to record all incidences of Lyme Disease and other tick-borne illnesses. Up to date wild turkey harvest records are available from MDIF&W. The help of numerous MDIF&W wildlife biologists, the Vector-Borne Disease research group led by Chuck Lubelczyk and the wisdom of the Maine State Legislature made the pieces available to put this puzzle together. Thanks Given!

Primary sources to consult are:

Of the New England Patriots’ five Super Bowl wins, Tom Brady has been MVP ofur times. Who was the fifth?