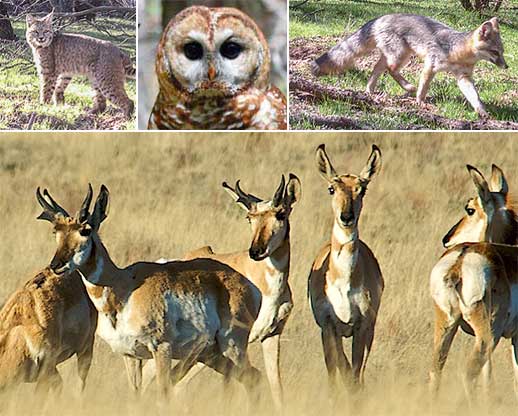 Well, we are approaching that sad time of year when my wife and I are readying to shutter camp for the winter. It’s with mixed emotions because we really enjoy camp (we live there from May to October), but it’s football season, and we are both avid New England Patriots fans, and home is where we like to be for Sunday afternoon kickoffs.

The big question that comes to mind is which do we prefer, the sounds of the loons’ eerie calls in the night, the barred owls caterwauling at each other in the early morning hours, peepers in the spring and all the other wonderful sounds of nature, or… the sounds of ridiculously large pickup trucks revving their oversized engines with the loud exhaust belching fumes and smoke into the air, squealing tires, police sirens blaring at all hours of the night, barking dogs, arguing neighbors, etc? Living in the middle of Waterville, those sounds always make me think, “Welcome home.” I think the answer to my question is a no-brainer.

With that in mind, here are some of the more memorable things that I witnessed this past summer at camp.

First, we’ll talk about the bald eagles consistently seen circling over Webber Pond in search of food. On two occasions this past summer, while fishing, we witnessed bald eagles come swooping down from a high perch in the trees, to scoop up fish from the surface of the water with their sharp, deadly talons. One time the bird came as close as 20 yards from our boat. The second time, it was a little further away, but still as magnificent.

Then, there was the morning when, on my way to work on the Seaward Mills Road, in Vassalboro, I saw a rafter of geese crossing the road in front of me. I had to come to a standstill because one of the adult turkeys was stationed smack in the middle of the road while the rest of the brood crossed, in single file, with an adult leading the way. That turkey resembled a school crossing guard as he stopped traffic for the kids to cross.

Not two long after, on the same road, I saw another flock of turkeys crossing the road, but this time they were accompanied by a house cat, who showed all the techniques of a border collie herding sheep. It would move around the flock to keep the young ones in line as they navigated the asphalt. Quite something to see. The cat showed no interest in harming any of the fowl.

There was also the night, which I mentioned before in this column, of the barred owls as they caterwauled to each other late one night. They started quite innocently as you would expect to hear an owl. These, being barred owls, would call out “who cooks for you, who cooks for you, all.” However, the calling began to intensify and before long the calls began to sound like barking dogs, something I had never heard before from barred owls.

Finally, in mid-May, there was the night we heard noises off in the distance that sounded like a small dog wailing from discomfort. It was a yelping sound, followed by a whine. “An injured dog,” was the first thought. However, as the sound persisted, it became clear that the calling was from red foxes calling out to each other during the mating season. The foxes have been around all summer, but the callings have stopped.

Nature has sounds of its own, and even though they can be loud at times, still trump (Oops, there’s that word, again) the sounds of the city.

Every year, the weekend after Labor Day, we make a fishing trip to Nesowadnehunk Lake, in a remote area abutting Baxter Park to the west, where we can lay in our cots in the tent, and listen to the coyotes howl in the distance. Ah, the wonderful sounds to which to fall asleep.

What was the name of the fictitious former Boston Red Sox relief pitcher played by Ted Danson in the hit TV comedy Cheers?