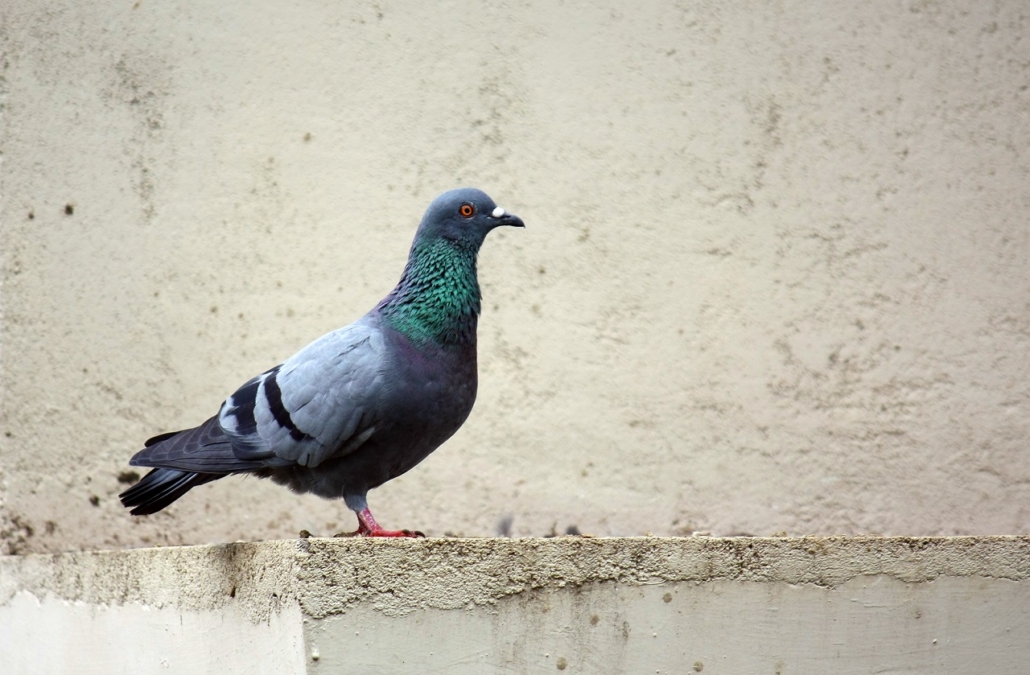 One of the educational things that I do for myself every day is read the comics in the daily newspaper. It kind of sets the tone for the rest of the day for me.

One that caught my eye once was a certain theme that Doonesberry was presenting. It seemed this certain person declared himself a “birder” and was on a quest to find a certain warbler to add to the list of birds he had witnessed.

That got me thinking. Claiming myself to be an amateur birder, I wondered how many birds I have seen in my life time. So, I set out to make a list.

Once I got to about 73, and was still half way through the book, I decided I was wasting too much time on this. So, the thought came to me that maybe I should single out one that was intriguing to me.

These particular birds are mostly envisioned as pests, vagrants, scavengers and dirty inhabitants of parking lots, churches, parks, and just about everywhere else you can go in the world, leaving behind messes and clear indications of their presence, if you know what I mean. What is more intriguing than the common Rock Dove. 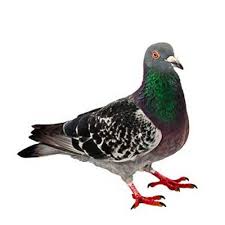 More commonly known as pigeons, rock doves vie with the domestic chicken for status as the world’s most familiar birds. They are not indigenous to the western hemisphere. They were introduced into North America from Europe long ago and are conspicuous in cities and villages throughout much of the world.

With only its flying abilities to protect it from predators, rock doves are a favorite, almost around the world, for a wide range of raptors. I remember several years ago when I kept seeing pigeon body parts strewn all over my yard. One day, when I just happened to be looking out the window, I noticed a large flock of pigeons cleaning up on the ground under my bird feeders. Like a lightning strike, I saw a broad winged hawk dive head first into the pile, and came out with his next meal. To protect the pigeons, I temporarily suspended the feeders until the hawk found a new place for his hunting grounds. That poor pigeon didn’t stand a chance.

Pigeons, though, get a bad rap. They have been falsely associated with the spread of human diseases. Contact with pigeon droppings poses a minor risk of contracting diseases. Pigeons are not a major concern in the spread of West Nile virus. Though they can contract it, they do not appear to be able to transmit it.

Because of their powers of flight and their remarkable homing ability, pigeons have played important roles in history. A domestic pigeon taken from its home loft and released many miles away will almost invariably return. And if a message is tied to the bird’s leg, the result is a kind of air mail – a fact that humans learned to exploit many centuries ago. When Julius Caesar marched against Gaul, the news of his victories were carried back to Rome by a network of carrier pigeons. Other pigeons carried messages for Alexander the Great and for Hannibal. In modern times opposing armies in both World War I and World War II made use of thousands of carrier pigeons, also known as war pigeons. Curiously, many pigeons have received bravery awards and medals for their services in saving hundreds of human lives. A total of 32 pigeons received medallions or medals for their gallant and brave actions during World War II. And today, pigeons are still bred for their homing ability.

The next time I see a disgusting-looking pigeon on the ground, I may stand at attention, salute, and thank it for the many contributions its collective ancestors may have made for the human race.

Which Boston Red Sox Hall of Famer once said, “All I want out of life is when I walk down the street people say, ‘There goes the greatest hitter that ever lived?’”