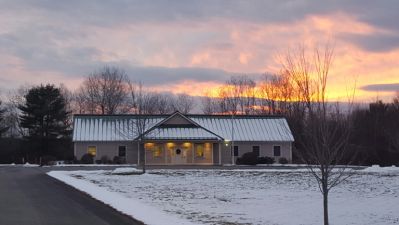 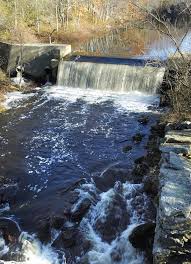 On Wednesday, February 7, at 10 a.m., (NOTE: time change) the Maine State Legislature will hold a hearing regarding LD 922. This legislation, sponsored by Rep. Jeff Pierce, (Dresden) proposes giving control of the dam on Sheepscot Pond to the Dept. Of Marine Resources after decades of successful management by the Dept. Of Inland Fisheries and Wildlife. It also mandates opening the dam at Sheepscot Pond to alewives, sea lamprey, and other migratory anadromous fish without regard to the historical problems of such a move. The hearing will be in Room 206 at the Burton M Cross Building, 111 Sewall Street, Augusta. The Sheepscot Lake Association, the Palermo Town Select Board, and a large percentage of Palermo residents oppose this legislation for several reasons. See the cover story of the January 25, 2018, issue of The Town Line.