The celebration of this event was held at the Quaker Hill Christian Church, in Unity, for Eagle Scout Christian Hunter of Troop #479 on September 17, 2016. 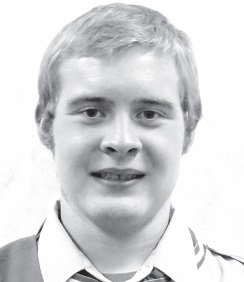 Friends, family members, elected officials and other scouts gathered together to honor Christian for earning his wings — the rank of Eagle Scout in the Boy Scouts of America.  The Eagle is the highest rank that Scouting bestows in the advancement program.  Eagle Scout Christian Hunter, his family, his Scout leaders, and other members of the community had labored long and faithfully, and their efforts were recognized in this special presentation.  Christian chose the Eagle Scout Ceremony and invited other members of Troop 479 to take part in this celebration.

Scout Misha Littlefield opened the Ceremony and introduced Pastor Michael Senacal, from the Quaker Hill Christian Church, to offer the invocation for the ceremony. Misha then introduced Advancement Chairman Ron Emery to serve as moderator.

The Scout Oath was read by Eagle Scout Sean Stewart.  In the scout oath the young Scout promises upon his honor to do his best to do his duty, first to God and his country; second, to other people, by helping them at all times; and third, to himself by keeping himself physically strong, mentally awake, and morally straight.

Christian credited the Scout leaders for having faith in him and giving him a push whenever he needed a little help with merit badges and for finishing his Eagle project.

Assistant Scoutmaster Ron Emery introduced the special guests.  Mark Kantio from U.S. Rep. Bruce Poliquin’s office, in Bangor, presented a letter of congratulations and a United States flag, that was flown over the capital in Washington, to Christian.  State Senator Michael Thibodeau presented legislative sentiments and also a flag flown over the capital, in Augusta.  Sentiments from U.S. Senator Susan Collins were presented by Chuck Mahaleris, Kennebec Valley Advancement Chairperson.  Letters of sentiment were received from President George W. Bush and his father, Representative Chellie Pingree  and Governor Paul LePage.

Requirements for the rank of Eagle Scout require mastery of basic skills including hiking, cooking, camping, first-aid, swimming, survival skills and map and compass.  The successful Eagle Scout must also earn a minimum of 21 merit badges, of which 11 are required and include various aspects of citizenship, family and community life, physical fitness, nature and more advanced scout skills.

The candidate must also serve in a position of leadership in the troop for at least six months after attaining the rank of Life Scout.  Christian is also a member of the Order of the Arrow.

An integral component of the requirements is a service project.  The candidate must develop the project, organize the materials and manpower, and supervise its completion.  Christian Hunter’s project was to rebuild the fence surrounding the cemetery in back of the Quaker Hill Christian Church as well as, straighten stones, build benches and plant some shrubs. Scout Christian Hunter led family, friends and other Scouts from Troop #479 in the project.

He is the son of Keith and Chrissy Hunter, of Unity, and is planning to attend Kennebec Valley Community College, in Fairfield. 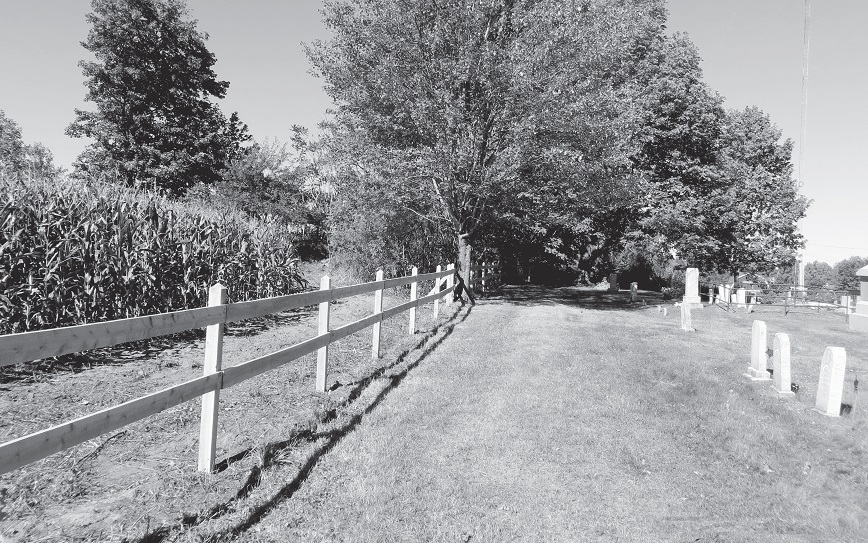 Eagle Scout Christian Hunter’s project was to rebuild the fence behind the Quaker Hill Christian Church, in Unity. Contributed photo

The end is near: of the growing season, that is SOLON & BEYOND, Week of October 6, 2016
Scroll to top