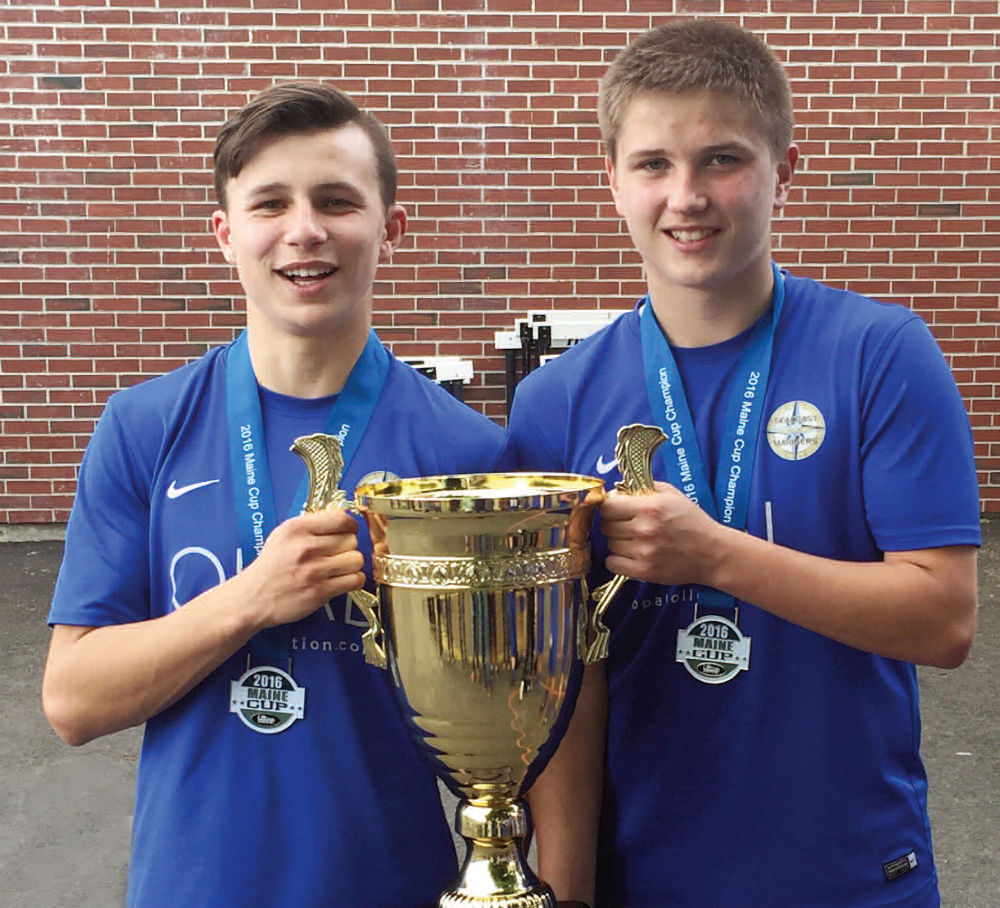 Michael Wildes, left, and Jake Warn, both of Winslow, are starters on the U16 Seacoast Mariners premier soccer team. On June 12 they defeated GPS Phoenix, 7-0, to win the State Cup for the third consecutive year. Photo courtesy of Central Maine Photography 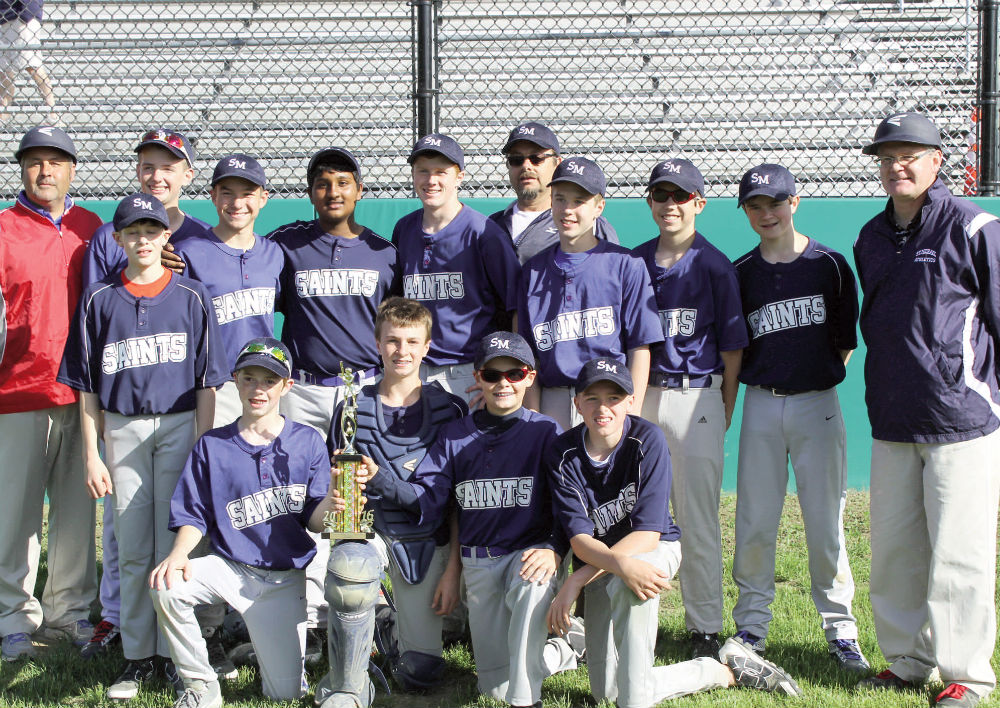 A combined team of players from St. Michael School, in Augusta, and Chelsea Middle School won the Sheepscot Valley Athletic Conference championship on June 8. St. Michael/Chelsea defeated Vassalboro, 6-0. The winning pitcher was Mitchell Tarrio, striking out 17 batters. He also led the offense with a triple and single, Kyle Douin and Bryton Kieltyka each had a double for the winners. The team is coached by David Tarrio and Jason Douin. Contributed photo 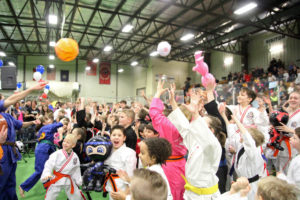 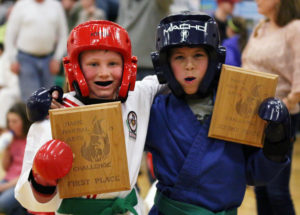 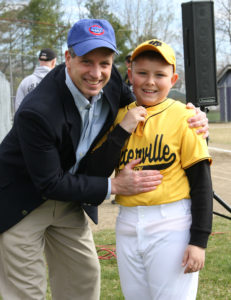