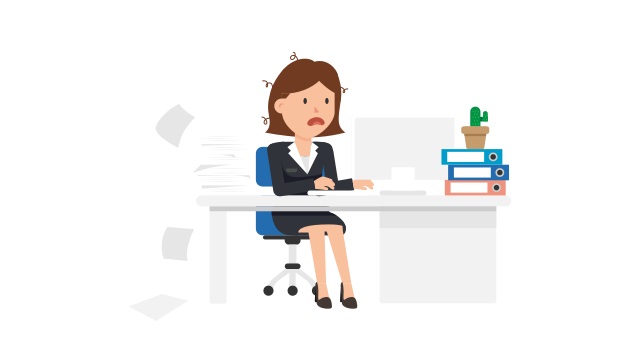 Maine’s new law, the Earned Paid Leave Law (MEPL), allows certain Maine workers to build up paid leave time. In businesses that employ more than 10 people, wage earners can now (effective New Year’s Day, 2021) accrue one hour of paid time off for every 40 hours worked, up to five paid days a year. While very small businesses and seasonal employees are exempt, many employees will benefit.

The bill, L.D. 369, An Act Authorizing Earned Employee Leave, was signed into law by Governor Janet Mills last May. At the time, she noted the law “makes it possible to take necessary time off without worrying about losing a day’s pay.”

Uniquely in the United States, Maine’s Earned Paid Leave law does not require the employee’s time off be “sick” leave, but can be taken for any reason by pre-agreement with the employer. Maine’s law is the first in the nation to allow this time off for any reason.

The bill’s sponsor, Rebecca Millett, a former state senator and current state representative for District #30 (Cape Elizabeth), says her original bill was intended to address only “sick” leave, but through the legislative committee process, it evolved to placing no restrictions on the use of the paid time. So, for instance, this bill will let an employee take a paid day to care for a sick relative or take a child to the beach.

There are some parameters, though. Unless there is an immediate necessity, such as illness, accident or other emergency, the employee must notify a supervisor and schedule paid time off ahead of time. Paid leave can accrue up to 40 hours in one year of employment, after the first 120 days, at the rate of pay in force when the leave starts. Further, the employee accepting earned leave will retain health and other workplace benefits already in place.

During the legislative process for MEPL, comments from public hearings affected some amendments and led to the current reading of the bill. There were over 80 individuals and representatives of organizations testifying, some in favor of the bill, some speaking forcefully against it. The reasons of those in support, who ranged from officers of large corporations to café owners, from farmers to single moms, were largely focused around family values such as parents being able to take care of sick children without losing pay or the employee being able to stay home if ill themselves. The reasoning of those against the bill was largely economic – the cost of paying someone who was not working, often while at the same time paying a fill-in at the job.

In the end, thanks to a cooperative bipartisan effort, the two sides reached a compromise which both supports working families and reduces the concerns of businessowners.

The Maine Department of Labor is responsible for implementing and enforcing the MEPL and reporting back to the Legislature. The law preempts any similar local laws in the state. LD 369 results in making paid leave available to 85 percent of Maine workers in businesses with over 10 employees. Maine is now one of 15 states nationwide that have mandatory paid leave with Maine’s being the only one not restricted to emergencies.