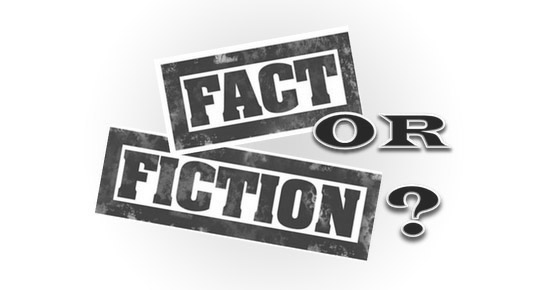 Well, yes, I have been reading again and would like to share what I learned. I was reading a Reader’s Digest, dated February 2019. The article was written by Marisa Laliberte and two others. First, we are going to do Facts:

Dinosaurs had feathers – archaeologists found evidence of some of them having feathers.

Sloths can hold their breath longer than dolphins can. Dolphins need air after 10 minutes. A swimming sloth can hold its breath for up to 40 minutes.

Chicago isn’t called the Windy City because of its weather. The title was meant as an insult to the elites of the city, meaning they were full of hot air.

A woman was elected to Congress before women’s suffrage. Jeannette Rankin was sworn in in 1917 and women weren’t allowed to vote until 1920.

Dunce cap has been around since the 13th century. John Duns Scoutus believed the cone shape of the cap would funnel knowledge to his brain. After it lost it’s followers things turned around and it was looked at as a joke. Duns = dunce.

Astronauts can cry in space. They can cry but with no gravity the tears pools into a ball on their cheeks. Astronaut Chris Hadfield says no-flow crying “stings a bit.”

After World War II was over there was a shortage of chocolate in Italy. Pietro Ferrero knew his Italians would still crave chocolate. He came up with their chocolate fix answer. He created Nutella to stretch the limited supply of chocolate.

CIA have their own top-secret coffee shop called Starbucks. It’s in Langley, Virginia. The attendants aren’t allowed to write customers names on their orders because some of them are under cover folks. The stores name is not even on their receipt, this one is Store No. 1.

Dorothy’s ruby red shoes for The Wizard of Oz originally started out as “silver shoes.” The new films in Technicolor needed something a bit showier. Ta-Da = Ruby Red shoes.

You can’t hum while holding your nose. Quit trying, you look funny! You might have been able to get out a note or two but good luck with a full song. Why anyone would want to anyway would be my first question. How about you?

How about some “Fiction” information?

Paul Revere shouted, “The British Are Coming”. Nope. Only in Longfellow’s poem. No one knows what or if Paul Revere said anything.

Factoid is a fun mini-fact. Not. It’s the opposite. Norman Maller came up with the term. He was describing “fact” that were invented by gossip reporters. The suffix “oid” refers to something that appears like something else but is not.

Neanderthals were dumb. They were probably just as intelligent, but scientists think they didn’t fare well when the animals they hunted died out after the Ice Age.

Okay now I am just curious how many of you are going to question some of these pieces of Fact or Fiction. Remember I am only passing on things I read and wanted to share!

As usual you can reach me at dwdaffy@yahoo.com. I’ll be waiting. Thanks for reading and enjoy your week!