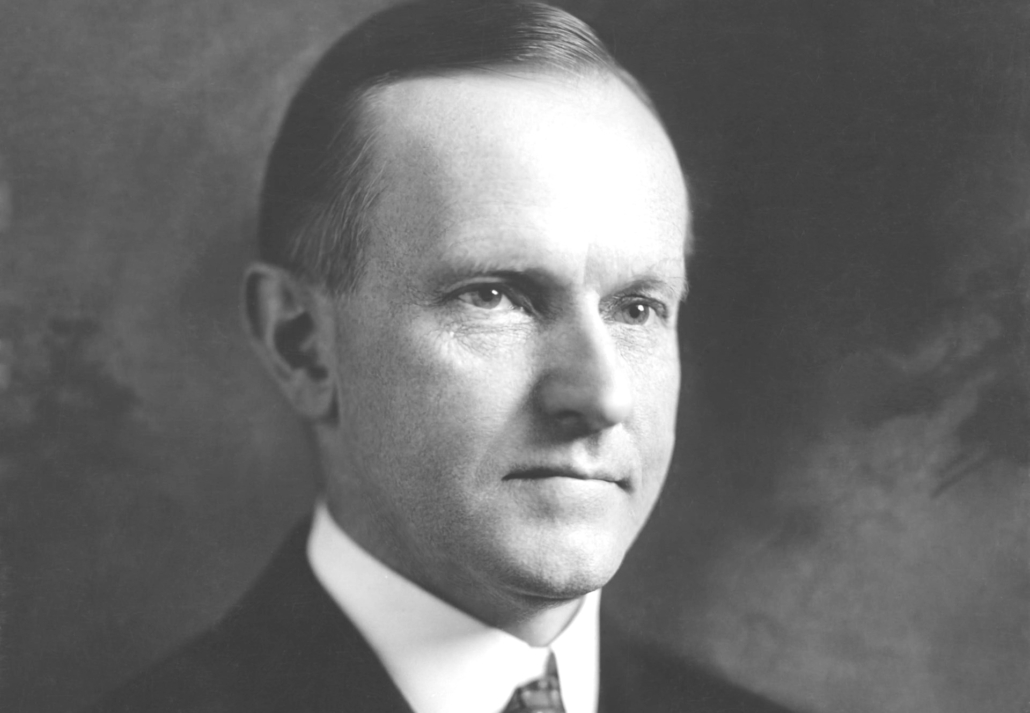 “He got up at seven as usual, and he and his wife had breakfast together. At half past eight he went to his office in the town. His old friend and partner was already there when he entered. They were both early risers. They spoke with each other for a moment and then he went to his desk.

“He was not feeling quite well. He said nothing about it. He had no idea that this was his last day of life. ” 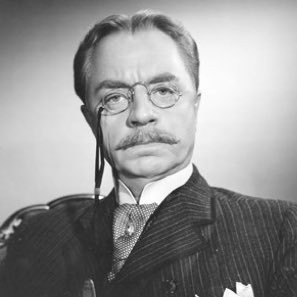 The above two paragraphs introduce In the Green Mountain Country, a five-page essay, by Clarence Day (1874-1935), on the sudden death, funeral and burial of former President, Calvin Coolidge (1872-1933) on January 5 and 6, 1933. It has a power and immediacy that makes it worth reading and going back to. Day wrote two books he is most famous for – Life With Father and God and My Father, both of them about his own father, a very domineering patriarch who was very set in his ways; they are also very funny, as were most of his other writings, unlike this rare example of Day on a serious level.

More about the writer and Coolidge can wait for later weeks. Other selected details include:

The highest officials in the country came to the funeral, including President Herbert Hoover and his wife, and mulitudes of others. They had been living in Northhampton, Massachusetts, for 30 years, Coolidge being a lawyer, Govenor of Massachusetts, Vice-President under Warren G. Harding, and then President, after Harding’s death in 1923 until 1929. His body was driven in a hearse to his hometown, Plymouth, Vermont, for burial next to his son, Calvin Jr., who died at the age of 15, in 1924, from blood poisoning, due to a blister on his foot from playing tennis.

His wife held back her tears the entire time in public until the burial and then was crying with intense sorrow as the coffin was lowered into the grave. She lived another 25 years until 1958.

The very short book with the essay and same title is available through vendors listed on the Internet site, Bookfinder.