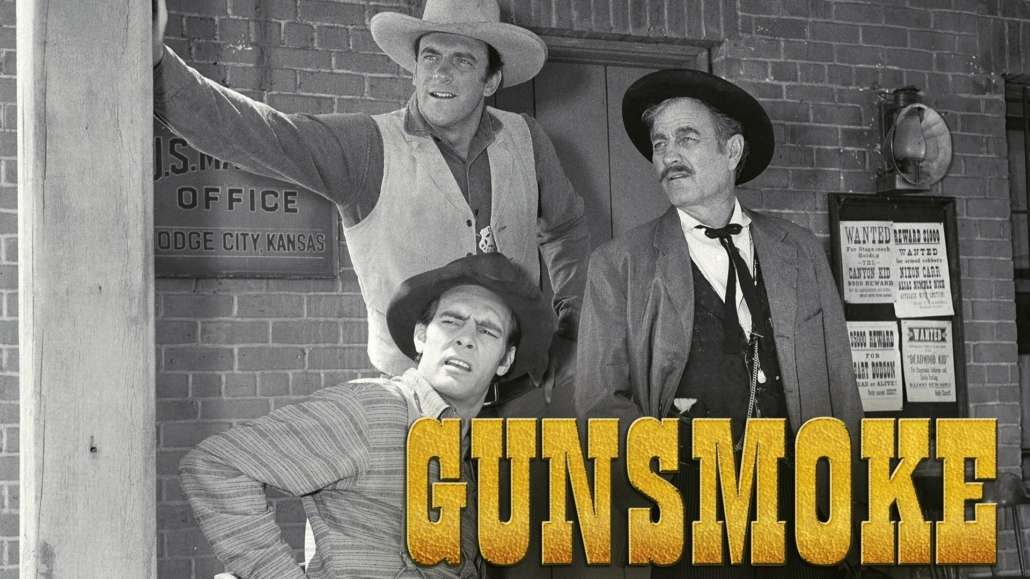 This week, we’re going to take a look at what we did for entertainment pre-TV and electronic games.

This was especially true during the summer months when school was out. The neighborhood kids, and there were many of us, would gather to decide what we would do. Sometimes we would decide on playing Simon Says, the game where the person says the words “Simon Says” before instructing your next move. If you follow the directions, you get to move forward toward the “goal”. If you moved without the magic words, you had to move backwards. Kind of a silly game, but you’d be surprised how many would move forward without hearing the “Simon Says”.

There were other games, SPUD, Kick the Can, and, of course, good old hide-and-seek, which is now called “man hunt”. We had to get special permission to play that one because it had to be played after dark. We had curfews. Customary to those days, the parents would send you out to play, and tell you, “don’t come home until the street lights come on.”

Those were games played amongst the kids. There was also family night. It was usually Saturday night, after dinner. We lived in a duplex, with my grandparents living next door. When it was time, we would call out to our grandparents to come over. I failed to mention at the time we didn’t have a telephone, either.

The grandparents would come over, we’d sit around the kitchen table, and play Po-Ke-No, a game similar to Bingo, only played with a deck of cards, and a game card before you. We played with plastic chips, and the winner on the night had the most chips. Pretty simple that even an eight-year-old could play. I think I may have caught my grandfather cheating, but I could never prove it, nor did I try.

There were two shows we enjoyed: The Inner Sanctum, and Gunsmoke. The Inner Sanctum didn’t really interest me, it was the beginning and the end. The program’s familiar and famed audio trademark was the eerie creaking door which opened and closed the broadcasts. It was kind of a mystery show, and I didn’t understand some of the plots.

Of course, the other was Gunsmoke, with all the adventures of Marshal Matt Dillon. That was my favorite, and to this day, Gunsmoke reruns on cable television are my favorite episodes to watch. That is probably because my most watched TV programs are old westerns, even better in black and white.

In the winter, there was sledding down the “Jinjine Hill” (Don’t ask where the name came from). A street, with a steep hill at the end, that existed back then connected Lockwood Alley with Silver St., that came out across the street from the old Morning Sentinel building. It was super fast and sometimes treacherous to navigate. Again, the whole idea was to see who could coast the farthest at the bottom of the hill. There were many a collision with an iron fence that surrounded a house that stood at the bottom of the hill, a little to the left. If you didn’t make that adjustment at the bottom of the hill, you were probably headed home for some repairs.

Also, during the summer, many would gather at Lockwood Field, a state-of-the-art Little League field located off Oxford St. The spot is now a parking lot. Many a game was played there, and, of course, we all tried to be Mickey Mantle and hit home runs. The furniture store across the left field fence had an inviting showroom window facing home plate. Many tried, but no one succeeded.

One day, one of the kids in the neighborhood, who was extremely large for his age, said he could hit a home run over the “Round House”, located at the corner of Water and Kennebec streets. “P-2” as he was affectionally known (not Robert Michaud, who was the owner of Poulin’s Optician on Main St. in later years), launched a baseball that day that cleared the roof of the building and landed in a parking lot where the old KFC building now stands. I don’t recall if we ever found that ball. That was a feat that many tried to emulate, but could never accomplish.

Those were some of the ways we entertained ourselves pre-electronics.