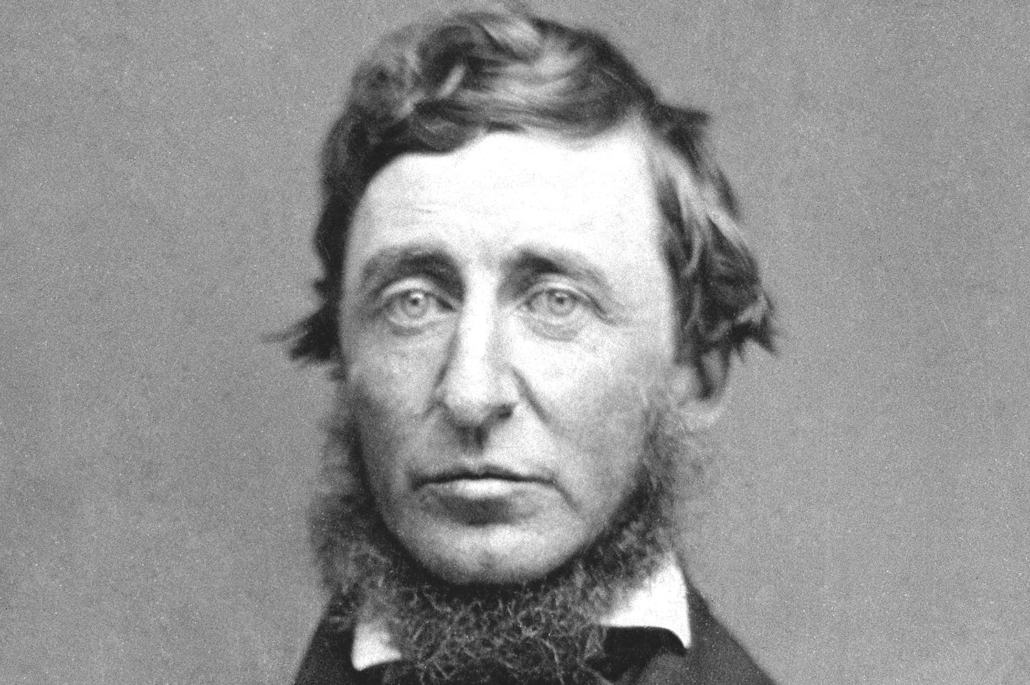 Columbia Musical Treasury was an offshoot of the Columbia Record Club, later known as Columbia House, and it released numerous, moderately-priced record sets of best-selling artists, such as Percy Faith, Dionne Warwick, and the Mormon Tabernacle Choir, or musical genres like classical, easy listening, gospel, big band and country and western, the last category fitting the above title in a truly authentic manner.

American Country Classics contains 60 selections that span from Roy Acuff’s 1936 hit, Wabash Cannonball to harmonica virtuoso Charlie McCoy’s 1972 Orange Blossom Special (McCoy is the only one of all the contributing artists still living, at 79.). It includes the Carter Family’s Wildwood Flower, Red Foley’s Old Shep, Hank Thompson’s Wild Side of Life, with Kitty Wells’s rebuttal, It Wasn’t God Who Made Honky Tonk Angels, Margaret Whiting’s and Jimmy Wakely’s Slipping Around, and Jean Shepherd’s A Satisfied Mind.

There are several gems that may have been hits in their day but I was hearing them for the first time. The lesser known covers of certain classic songs stick out: Bob Atcher’s I’m Thinking Tonight of My Blue Eyes, Jenny Lou Carson’s Jealous Heart, the Pinetoppers Mockin’ Bird Hill, and Slim Whitman’s Indian Love Call, which is light years different from Nelson Eddy and Jeannette Macdonald’s old Victor 78. And selected first timers such as the Flatt and Scruggs Cabin on the Hill, Merle Travis’s So Round So Firm So Fully Packed, and Carson J. Robison’s Life Just Gets Tee-Jus, Don’t It? worked their spell.

This collection and the Smithsonian one of Classic Country Recordings both filled huge gaps in documenting an important musical legacy of our nation’s history.

Country legend Hank Williams (1923-1953) made an astute comment about Roy Acuff (1903-1992), whom Williams and many others considered the father of country music, during a 1952 interview: “He’s the biggest singer this music ever knew. You booked him and you didn’t worry about crowds. For drawing power in the South, it was Roy Acuff, then God.”

Henry David Thoreau (1817-1862), of Walden fame, wrote the following passage about his hike through the Maine wilderness during the 1840s:

“Perhaps I most fully realized that this was primeval, untamed, and forever untamable ‘Nature’, or whatever else men called it, while coming down this part of the mountain. We were passing over ‘Burnt Lands,’ burnt by lightning, perchance, though they showed no recent marks of fire, hardly so much as a charred stump ……When I reflected what man, what brother or sister or kinsman of our race made it and claimed it, I expected the proprietor to rise up and dispute my passage. It is difficult to conceive of a region uninhabited by man. We habitually presume his presence and influence everywhere. And yet we have not seen pure Nature, unless we have seen her thus vast and drear and unhuman, though in the midst of cities. Nature was here something savage and awful, though beautiful. I looked with awe at the ground I trod on, to see what the Powers had made there…. This was that Earth of which we have heard, made out of Chaos and Old Night…..Man was not to be associated with it. It was Matter, vast, terrific- not this Mother Earth that we have heard of.”

Up and down the Kennebec Valley: Log drives and harvesting “frozen gold&#... I’M JUST CURIOUS: What has happened to us?
Scroll to top