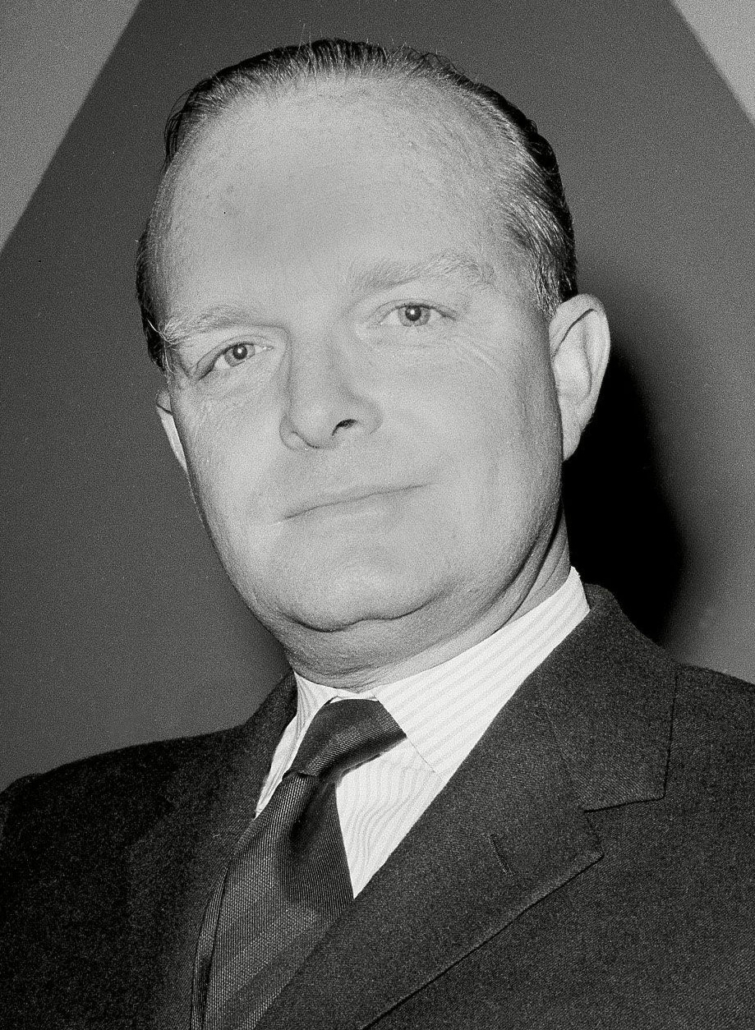 Truman Capote (1924-1984), when asked in a 1957 interview which can be read in Malcolm Cowley’s fascinating anthology Writers at Work, if he “read a great deal,” replied: “Too much. And anything, including labels and recipes and advertisements. I have a passion for newspapers – read all the New York dailies every day, and the Sunday editions, and several foreign magazines too. The ones I don’t buy I read standing at news stands. I average about five books a week – the normal-length novel takes me about two hours. I enjoy thrillers and would like someday to write one. Though I prefer first-rate fiction, for the last few years my reading seems to have been concentrated on letters and journals and biographies. It doesn’t bother me to read while I am writing – I mean, I don’t suddenly find another writer’s style seeping out of my pen. Though once, during a lengthy spell of reading Henry James, my own sentences ‘did’ get awfully long.”

Capote’s reading of newspapers may partly explain his trip to Kansas two years later when the Clutter family was murdered and the six years after writing In Cold Blood.

After finishing the final episodes of Last Man Standing recently, I was introduced by a friend to the BBC comedy series Benidorm which, to put it mildly, is over the top, quite twisted and perverse in its humor and very frequently hilarious in its depiction of Brits on vacation at a Spanish seaside resort. 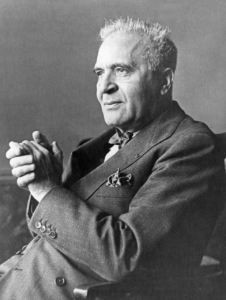 The great conductor Bruno Walter left two studio recordings and a broadcast of Dvorak’s 4th Symphony; his 3rd one, released the year this much beloved Maestro died, at 85, in 1962, is a charmingly-paced and phrased performance of a Symphony that, more than any other, sounds like the countryside meadows, streams and woods on the most beautiful day of the year, only equaled by Beethoven’s Pastoral Symphony.

While Dvorak was in London conducting the English premiere of this piece in 1890, his friend Hans Richter, who led the Viennese premiere which the composer missed, wrote him a letter stating, “Certainly you would have enjoyed this performance. We all felt it was a splendid work, and consequently we were all enraptured. Brahms had dinner with me after the concert, and we drank to the health of the unfortunately absent father of No. 4. Vivate sequens!”

When the first four previously unnumbered Symphonies were assigned 1 through 4 during the mid ‘60s, this one became #8.

I have the original LP, which also contains the Brahms Academic Festival Overture. Walter’s Columbia Symphony studio musicians consisted of members of the Los Angeles Philharmonic.