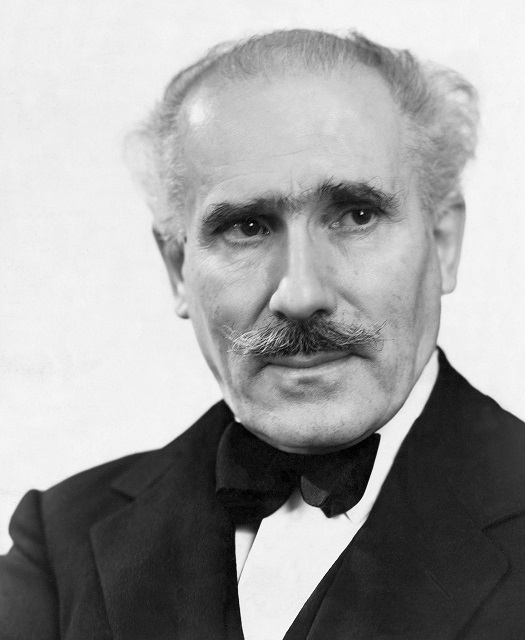 Back during the summer of 1965, the family had a General Electric table model radio which I listened to by the hour when it broadcast classical music from WMTW-FM then located in the old Poland Springs Hotel, at the foot of Mount Washington. Anyways, it regularly programmed stereo recordings as part of its nightly Evening Concert which ran for two hours from 9 to 11 p.m., except for Saturday nights when Ray Smith hosted his weekly show of big band jazz records.

As an obsessed record collector, I wanted to hear every disc that came my way and took note of piece and performer for consideration with my very limited purchasing power; I remember the thrill of discovery with certain works – the Brahms 3rd Symphony with George Szell and the Cleveland Orchestra and its life-affirming opening pages or the sweetly exquisite Faure’s Pelleas and Melisande incidental music via the Charles Munch/Philadelphia Orchestra album.

Usually the station avoided recordings from before the late ‘40’s LP years but, one evening, the announcer stated that an exception would be made with an RCA Victor release of a 1944 broadcast from the NBC Symphony led by Arturo Toscanini and pianist Rudolf Serkin of Beethoven’s 4th Piano Concerto in G Major because of its merit as a performance.

Like the Emperor Concerto, the 4th opens with the solo piano; unlike the Emperor with its bold assertive flourishes, its notes are of a gentler nature, and then the orchestra re-states the opening melody with very beguiling sonorites. The 2nd movement is a conversation between the meditative piano and the abrupt, at times abrasive orchestra which shortly leads, without a break, into the joyful concluding Finale with its knuckle-busting chords.

Serkin and Toscanini pulled it off with driving ferocity that some even considered too hectic, not including myself; the pianist would later record two distinguished 4ths with Eugene Ormandy and the Philadelphia Orchestra and leave another fine broadcast with an Italian radio orchestra that was released during the ‘80s on LP and CD.

In 1955, Elvis Presley was the opening act for Pat Boone in a Cleveland, Ohio, concert. In 1957, a poll was taken among teenagers as to which singer had more fans. Among boys, Boone was preferred 2 to 1 over Elvis, and 3 to 1 among girls. Both singers did have a high regard for each other and both made a number of fine records.

Winter quote from the Greek philosopher Aristotle – “To appreciate the beauty of a snowflake, it is necessary to stand out in the cold.”

Up and down the Kennebec Valley: Historic listings – Augusta Part 3 I’M JUST CURIOUS: Cabin fever can take on many looks
Scroll to top