The Joy of Christmas

A Golden Treasury of Christmas Music 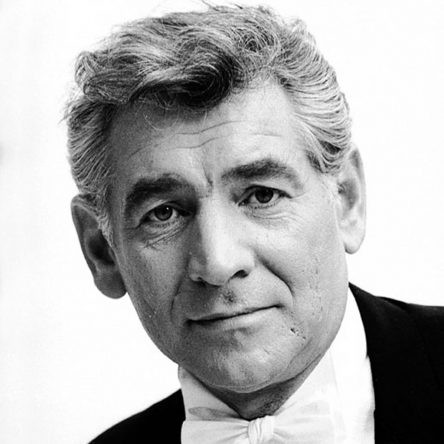 This week’s Xmas LPs, both released in the 1960s, are very good examples of seasonal music performed with taste, intelligence and vibrant beauty. Joy of Christmas features the late Bernstein, at that time music director of the New York Philharmonic, conducting the orchestra and the Mormon Tabernacle Choir in their one time collaboration.

The 16 songs include the familiar staples and a few not so well known. High points are the Animal Carol, a lovely one that is not often heard nowadays as during my childhood many decades ago; the strictly orchestral showpiece Carol of the Bells; and an a capella Away in a Manger combining two different musical settings. 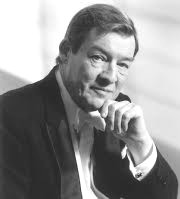 Golden Treasury is a two-record set offered in its U.S. release only to members of the now-defunct Columbia Record Club out of Terre Haute, Indiana, most likely as long as they were “members in good standing.” This collection of 36 songs has the late Sir Alexander Gibson, whom I have written about in an earlier issue of The Town Line, conducting an unnamed chorus and orchestra in both carols and popular songs, utilizing traditional and unpredictable arrangements.

The two albums have 10 selections in common. Even though their availability is spotty, they can be bought on internet sites for prices ranging from cheap to grossly overpriced.

Satirical verses from a Tom Lehrer Yuletide song – “On Christmas Day you can’t get sore/Your fellow man you must adore/There’s time to rob him all the more/The other three hundred and sixty four!”