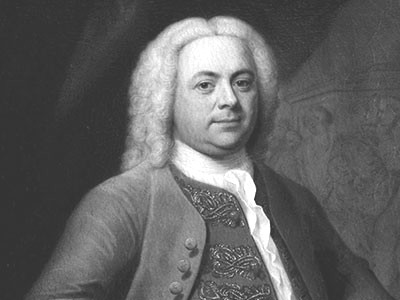 German composer George Frederick Handel (1685-1759) was known for his love of food. When he once went to a cafe, he ordered three plates of the house special. The waiter inquired politely if the other two plates should be kept warm until his guests arrived.

Handel replied, “No, bring them also; I am those guests.”

The composer’s Largo from his opera Xerxes, the Messiah and the Water Music are considered by many Handel’s most popular works for good reasons; they are beautiful music with melodies that stay in the memory.

In Thornton Wilder’s play Our Town which celebrates small town life during the early 1900s, newspaper editor Webb comments that there’s not that much culture in the village except for Robinson Crusoe, Whistler’s Mother and Handel’s Largo. 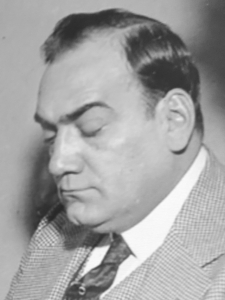 Enrico Caruso (1873-1921), John McCormack (1884-1945) and Evan Williams (1867-1918) were Victor’s three tenors whose records sold in the millions. Caruso not only had phenomenal vocal control and musicianship but also an enthusiasm for making records and a shrewd business sense of their potential for profit, despite the primitive sound. And, unlike others, he had a voice that recorded well, as did McCormack and Williams.

Caruso’s widow Dorothy was 20 years younger than her husband, outlived him by 34 years and wrote two biographies about him. 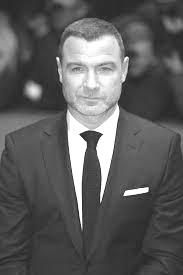 Showtime Anytime is the channel for my current favorite TV show, Ray Donovan, starring Liev Schreiber in the title role as a problem solver for the rich and famous in Hollywood. Among the supporting cast is Jon Voight as Ray’s father Mickey, a Boston gangster who consistently messes up the lives of anyone he comes into contact with.

I am presently immersed in its fourth of seven seasons. Highly recommended first class suspense.