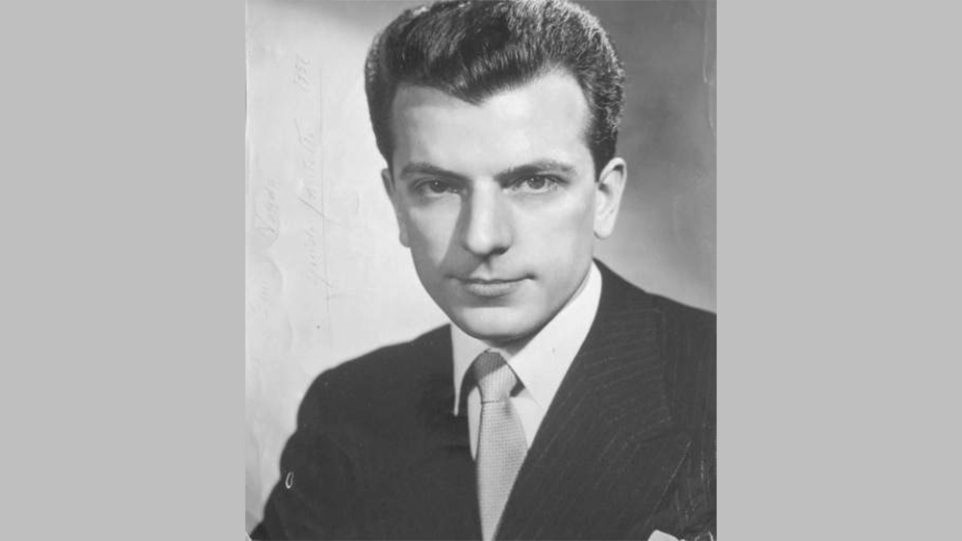 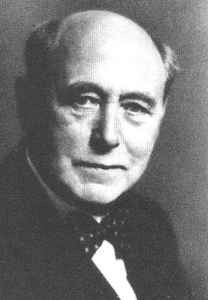 Felix Weingartner (1863-1942) was the first conductor to record all nine Beethoven Symphonies, and the four Brahms. He was friends with Liszt, Wagner and Brahms; was music director of the Vienna Philharmonic for over 20 years; composed large amounts of his own music; and taught and wrote about conducting and other musical and non-musical subjects, having a special interest in astrology, the occult and theater. He guest-conducted extensively to the U.S., Soviet Russia and Japan. Finally, he was married five times.

His most distinctive quality as a conductor was the naturalness of it; one felt as though he/she were hearing music as the composer wished it to be heard. I recently listened to a re-issued LP of his very good 1938 London Philharmonic performance of the Brahms 3rd Symphony, a piece that I recommend as the best one of the four for listeners experiencing Brahms for the first time. And this recording and sizable numbers of the others can be heard on YouTube.

Guido Cantelli (1920-1956) was drafted into the Italian army, when it was forced to fight alongside the Germans against the allies during World War II. He refused to, out of a matter of conscience, and thrown into a labor camp; by pretending to be sick, he managed to escape and worked as a bank teller with forged papers until the war’s end.
Having already showing incredible promise before as a pianist – he was in a jazz combo for a while – and a conductor, he started again doing concerts and opera at various Italian venues, such as the La Scala Opera House in Milan, where Arturo Toscanini spotted the young man and was so impressed that he took him under his wing like a long-lost son and gave him concerts and recording dates in New York with the NBC Symphony.

As a conductor, he had a phenomenally high level of inspiration, passion, elegance and precision, much like Toscanini, Reiner and Szell and yet had his own individuality in terms of an ear for the most wondrous hidden sonorities in whatever piece he was interpreting. I am now listening to a superb 1954 recording of Debussy’s La Mer, a piece in three sections that evokes the movements of the sea. It can be accessed on YouTube by budget-minded music lovers who are not collectors, unlike me.

On November 24, 1956, just one week after he was appointed music director at La Scala, Guido Cantelli was killed in a plane crash just after taking off from Paris’s Orly Airport on his way to New York to conduct the New York Philharmonic at Carnegie Hall. He was only 36 and left behind a wife and baby son. The 89-year-old Toscanini was never told of his death and passed away of a stroke on January 16, 1957, less than two months later.

Up and down the Kennebec Valley: China I’M JUST CURIOUS: Smiles from children
Scroll to top