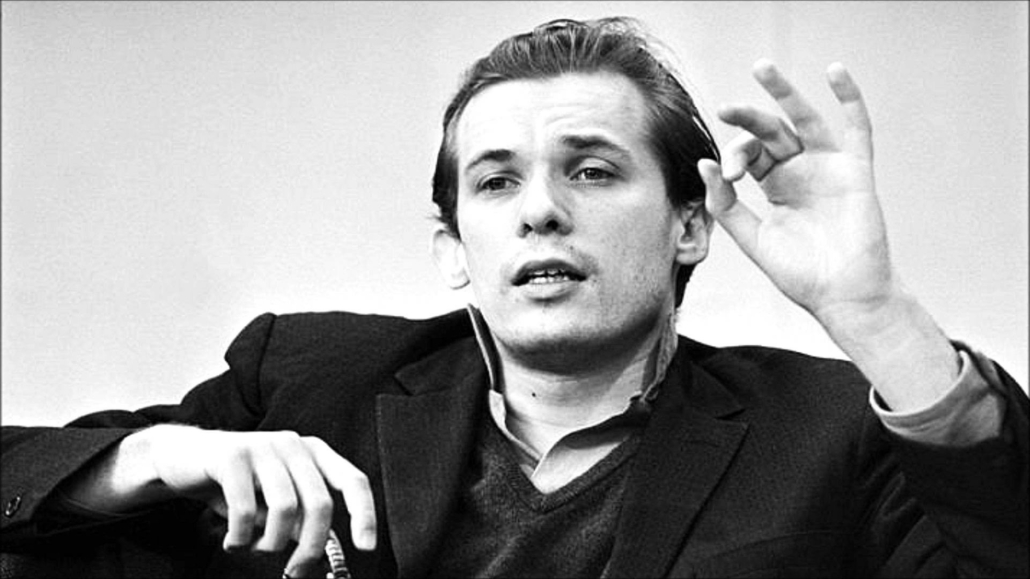 Glenn Gould would have been 87 this past September 25 if he had not died of a stroke October 4, 1982, at the age of 50. A world-fa­mous pianist at a rarely achieved level of success as was Vladimir Horowitz, Artur Rubinstein and Sviatoslav Richter, and still Yuga Wang, Martha Argerich and Murray Peraiha, he was also a man of other gifts – writer, TV personality, documentary film maker, and a character in the truest sense of the word.

My knowledge of him began nearly 60 years ago through a sampler of recently released classical records. It contained Brahms’s very tender 2nd Intermezzo from his Opus 118 set. I have heard other fine performances of this piece but Gould played it with extraordinary dynamics of softness, a sense of structure and of sheer beauty. And it can be heard on youtube.

Gould recorded Bach’s Goldberg Variations for Columbia Masterworks in 1956 and it has sold several million copies, becoming one of the 10 or 20 greatest classical recordings of the 20th century; it has similar qualities to the Brahms Intermezzo mentioned earlier in its brilliance. Other favorites of mine would include his recordings of the Beethoven five Piano Concertos and the broadcast from 1962 of the Brahms First Piano Concerto.

Glenn Gould’s interests were very intriguing, both in their limitations and broad-mindedness. When it came to composers, he recorded his favorite Mozart Piano Sonatas but felt that the composer died much too late at 35. He wavered between love and hate of certain works and rejected many of the 19th century composers, especially Chopin. 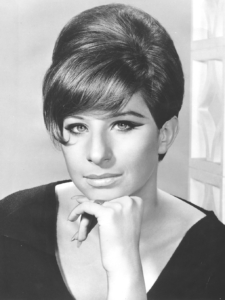 He disliked most pop music yet loved singers Petula Clark and Barbra Streisand. During the 1960s, he wrote an essay about listening to Petula Clark on pop radio while driving through the Canadian countryside .

As for Streisand, Gould reviewed her LP, Classical Barbara, for the now-extinct High Fidelity magazine in 1976. Streisand also recorded for Columbia and was known to watch his recording sessions through a window.

The pianist’s OCD eccentricities were the stuff of legend:

When rehearsing with conductor George Szell, Gould took so long adjusting his piano seat that the Maestro remarked, “Perhaps if I were to slice 1/16th of an inch off your derriere, Mr. Gould, we could then begin!” Later, Szell commented, “That nut’s a genius!”

He also wore a thick winter coat, scarf, gloves and hat during heat waves in July and August!