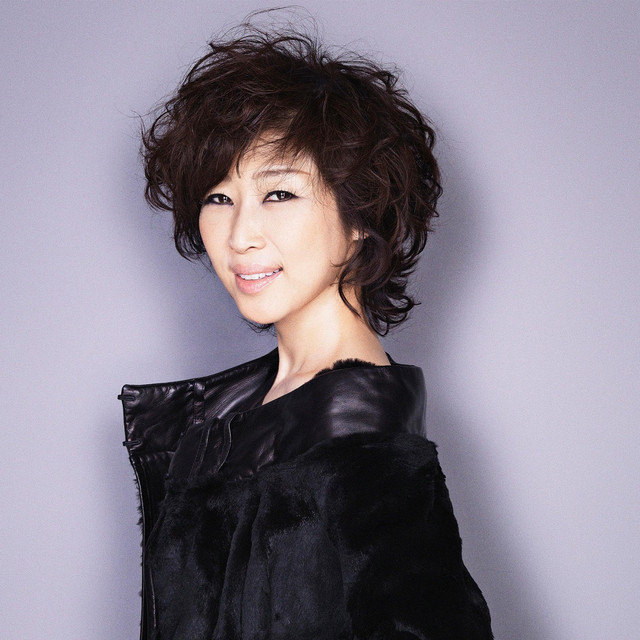 Keiko Lee is a 56-year-old jazz singer, born in South Korea and now living in Japan. She has rightfully achieved fame for her understated performances in concerts and on CDs since 1995.

A 2010 CD, Smooth (Sony Music Japan S70614C), contains 10 songs that include Hoagy Carmichael’s The Nearness of You, Burt Bacharach’s A House Is not a Home, Stevie Wonder’s Weakness, and John Lennon’s Across the Universe. Several of her performances are on YouTube. 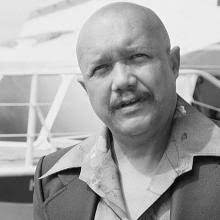 In addition to Jack Lord’s (1920-1998) very persuasive Chief Steve McGarrett of the Hawaii State Police on the first Hawaii Five-O, which ran for over 12 years on CBS from 1968 to 1980, I was very entertained by Kheigh Deigh (1910-1981) as the frequently appearing Chinese Communist spy Wo Fat who conveyed both sly wit and slimy malevolence in his fierce determination to loyally serve Mao’s government. 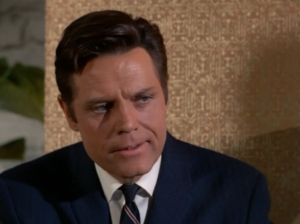 Earlier in 1962, he gained fame as the doctor supervising experiments on kidnapped American soldiers in Frank Sinatra’s classic film The Man­chur­ian Can­didate, in which he states, “We not only brainwash our subjects, we dry-clean them.”

Kheigh Deigh was born Kenneth Dickerson, in Spring Lake, New Jersey, to a man whom he described, “as Portugese, Italian and Zulu, while Mother was Chinese, Spanish, English and Egyptian.”

For several years starting in 1961, Columbia Records, in conjunction with Goodyear Tires, released the annual Great Songs of Christmas, an anthology of Xmas favorites performed by different artists in Columbia’s record catalog, and sold them for $1 per record.

I first encountered Album 2, from 1962, at a friend’s house almost 60 years ago and now own it and this gentleman’s other records; his widow left it to the Vassalboro Historical Society, after which its representatives made me an offer I just couldn’t refuse.