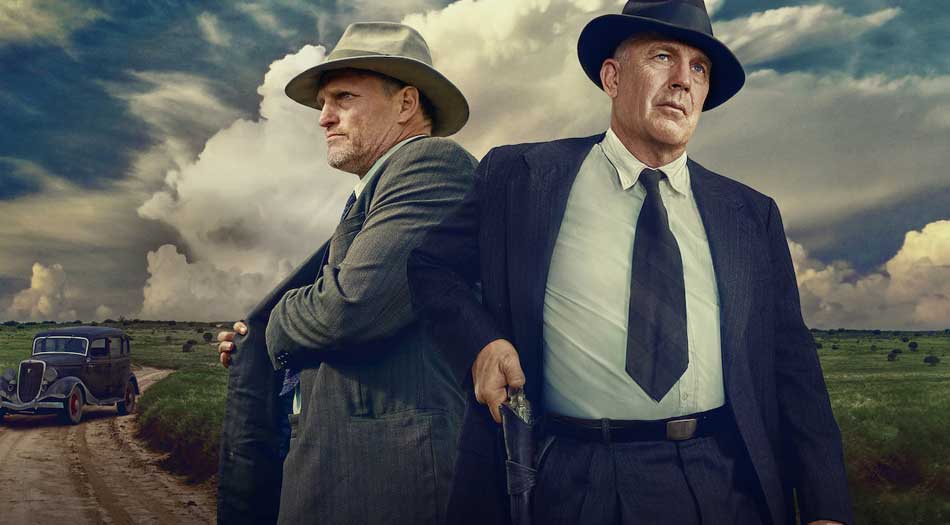 Woody Harrelson and Kevin Costner in Netflix’s The Highwaymen (2019).

One of the more disturbing elements of cinema, and contributing a little to society’s desensitizing during the last 50 years, has been the stylizing of violence with humor, sophistication, exquisite cinematography etc.

Arthur Penn’s 1968 Bonnie and Clyde, with its transformation of these two cold-blooded killers into likable Robin Hood media stars, could arguably be considered a starting point. Since then, movie audiences have been subjected to such viewing experiences as Marathon Man, Nightmare on Elm Street, Pulp Fiction, the Kill Bills and such cable series as The Sopranos, and Dexter.

Now maybe things have come a little full circle with The Highwaymen. Starring Kevin Costner, Woody Harrelson and a most distinguished supporting cast, this film depicts the historical pursuit and awarding of ultimate justice to the pair by former Texas Rangers, Frank Hamer and Maney Gault. It was released this past March 15 to cinemas only for two weeks and then to Netflix on March 29. 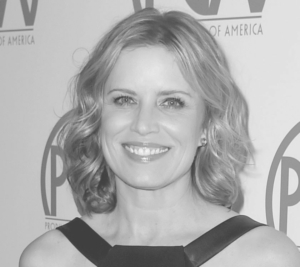 The film begins with Bonnie and Clyde helping a few of their associates escape from the Eastham, Texas, Prison Farm, thus spurring Governor Ma Ferguson to reluctantly agree to calling in two “retired” Rangers Hamer and Gault to pursue the gang. It tracks the parallel, and often contentious, investigations between the two men and other forces of law, including J. Edgar Hoover’s FBI. It also dramatizes their own inner personal issues and relationship with each other most vividly. And the close calls with the gang itself, particularly one high speed chase in a very dusty newly-plowed field, driving around in circles!

Two other performances stand out – Kim Dickens as Hamer’s wife, Gladys, pleading with her husband to return safely to her after it is all over and William Sadler as Clyde Barrow’s father, Henry, who talks about the kid his son used to be before he changed his character. Finally, the cinematography of the southwest Texas landscape that I got to know, during my 16 years of living in Houston, was very evocative in its spacious vistas and details .