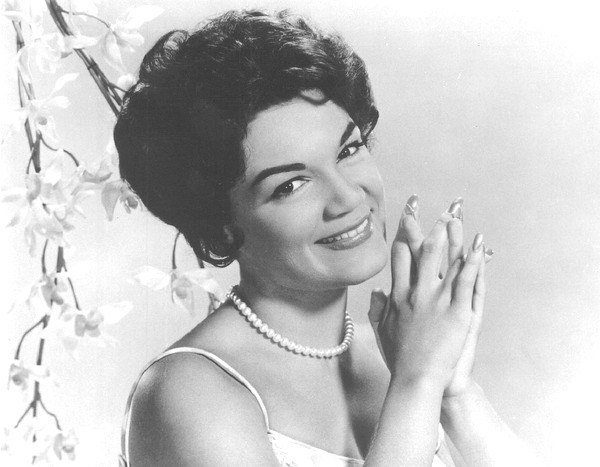 Biddeford poet Grenville Mellen (June 19, 1799- September 5, 1841) was the son of Prentiss Mellen (1764-1840), Maine’s first Chief Justice of its Supreme Court from 1820 to 1834. The son was admitted to the bar after reading law with his father, got married and settled in North Yarmouth, setting up his practice there in 1825. Within three years, his wife and only child died and his own health and will to live deteriorated during the remaining 13 years of his life, but he did eke out an already beginning literary career with poems, sketches and essays on a mostly free lance basis. 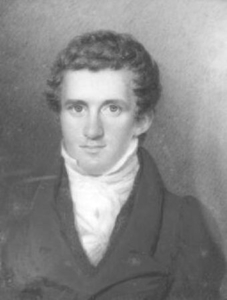 Finally, out of desperation, he traveled to Cuba for his last summer, hoping the change of scene would improve his health. The trip didn’t help and he returned to New York where he died that fall.

The poems contained in the 1854 anthology, Native Poets of Maine, are somewhat overblown but they do contain lines that resonate. I quote the last of four stanzas in his Mount Washington:

Mount of the clouds! When winter round thee throws
The hoary mantle of the dying year,
Sublime amid thy canopy of snows,
Thy towers in bright magnificence appear!
‘Tis then we view thee with a chilling fear,
Till summer robes thee in her tints of blue;
When, lo! In soften’d grandeur, far, yet clear,
Thy battlements stand clothed in harmonious hue,
To swell as Freedom’s home on man’s unclouded view.

Being over 6,000 feet in the air and with its wondrous vistas, ferocious winds and bestial wintry weather, Mount Washington remains “sublime amid thy canopy of snows” and, during warmer months,”clothed in harmonious hue.”

Now 82, singer Connie Francis wrote her autobiography in 2017, titled Among My Souvenirs, a song originally written in 1927, and a number one hit then for Paul Whiteman’s Orchestra, for Connie in 1959 and the last one for Marty Robbins in 1976. At her peak from 1958 to the late ‘60s, Connie Francis sang with such unique heart and soul; I still remember watching her sing Who’s Sorry Now in 1958 on Dick Clark’s American Bandstand and exuding charisma.

The flip side, God Bless America, was sung, for once, with beauty, nice sentiment and savvy intelligence in Ray Ellis’s very good arrangement (he worked a similar miracle for Johnny Mathis’s A Certain Smile the same 1959 year.). All in all, a very good 45 record.

The history of the Kennebec Water District I’M JUST CURIOUS: Other uses for booze…continued
Scroll to top