Respighi: Fountains of Rome/Pines of Rome 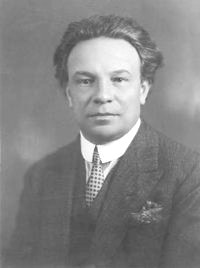 For people starting to listen to classical music, I would more readily recommend the Respighi Pines and Fountains of Rome over most Beethoven and Brahms Symphonies. These two pieces have the most colorful sounds, the loveliest strands of melody, and a very vivid sense of location.

The fountains are four spread around the historical city and musically evoked at different times of day, while four different rows of Rome’s magnificent pine trees are treated the same. The Fountains were premiered in 1916 during World War I, while the Pines received their debut in 1924. Both demand extraordinary virtuosity from a full symphony orchestra but have become immensely popular, receiving numerous recordings since then. 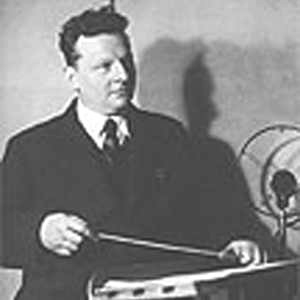 I have several different ones but, for some mysterious reason, was particularly drawn to Franz Andre (1893-1975), who was arguably the most prominent and busiest conductor in Belgium’s cultural life for almost 40 years, yet not that well-known in the United States. He delivered exceptionally exciting renditions that stand alongside those of Arturo Toscanini, Fritz Reiner, Eugene Ormandy Riccardo Muti, Seiji Ozawa, to mention a few. Several of Andre’s recordings of other works can be heard on YouTube but not the Respighis. However, E-bay and other vendors have copies of the LP for sale.

Some facts about the composer, Ottorino Respighi (1879-1956) – He had a fascination with languages as well as music and collected dictionaries.

He took piano under his father’s tutelage but was quite undisciplined in his habits. However, his father was startled one day to find his son playing the very difficult piano work, Symphonic Etudes, with total mastery.

He suffered from narcolepsy and would suddenly and frequently fall asleep.