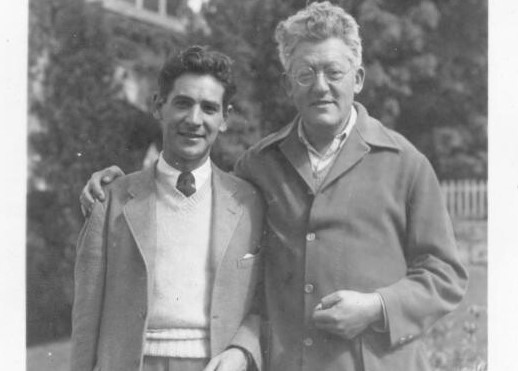 Bernstein and Rodzinski in 1943. 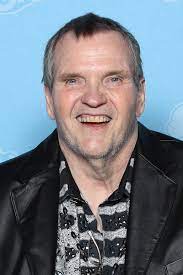 Rock singer Meatloaf, born Marvin Lee Aday, died this past weekend from covid at the age of 74. His 1977 album Bat Out of Hell has sold 65 million copies worldwide, still logging in annual sales of 200,000. In recent years, he guest-appeared on the BBC comedy show Benidorm and the CBS’ Elementary.

I need to confess that the title Bat Out of Hell quashed any interest in hearing his music making, much as the music making of such late ‘70s groups as Alice Cooper and Black Sabbath. But his singing on Benidorm was appealing and he will be missed by many. 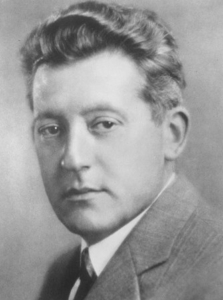 Artur Rodzinski’s recording legacy is represented by a number of discs on my shelves and one of his finest is the 1945 Columbia Masterworks album of Wagner’s complete Act 3 of Die Walkure with the New York Philharmonic, the Metropolitan Opera chorus performing the roles of Valkyrie warriors and soprano Helen Traubel (1899-1972) as Brunnhilde and baritone Herbert Janssen as Brunnhilde’s father and king of the Norse gods, Wotan.

The eight 12-inch 78s contained a magnificent one hour stretch of music that encompassed a large dynamic and emotional range evoking both tenderness and wrath.

Because this conductor had fired his fair share of bad musicians from both the Cleveland Orchestra and New York, he got his share of death threats and carried a loaded pistol to rehearsals, which he knew how to use. 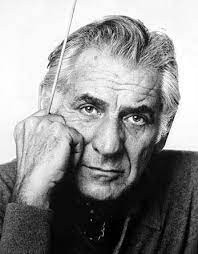 During Rodzinski’s tenure as music director in New York from 1943-47, he invited Leonard Bernstein (1918-1990), who would himself become music director in 1958, to become his assistant. But their relationship soon soured.

Both men had huge egos. Bernstein would try to upstage Rodzinski publically. One time, he was giving a lecture with the piano while Rodzinski was observing from the back and yelled, “Artur, come turn pages for me if you’d be so kind.”

He also gave interviews and statements to the press and got more favorable reviews than the older man. Finally, Rodzinski lost his temper, grabbed Bernstein by the throat and threw him against the wall. Bernstein commented later that Rodzinski was as strong as a bull.

However, Rodzinski was a loving husband and father (his widow Halina published a memoir of their life together) and was a secret pal to more than a few musicians going through hard times.