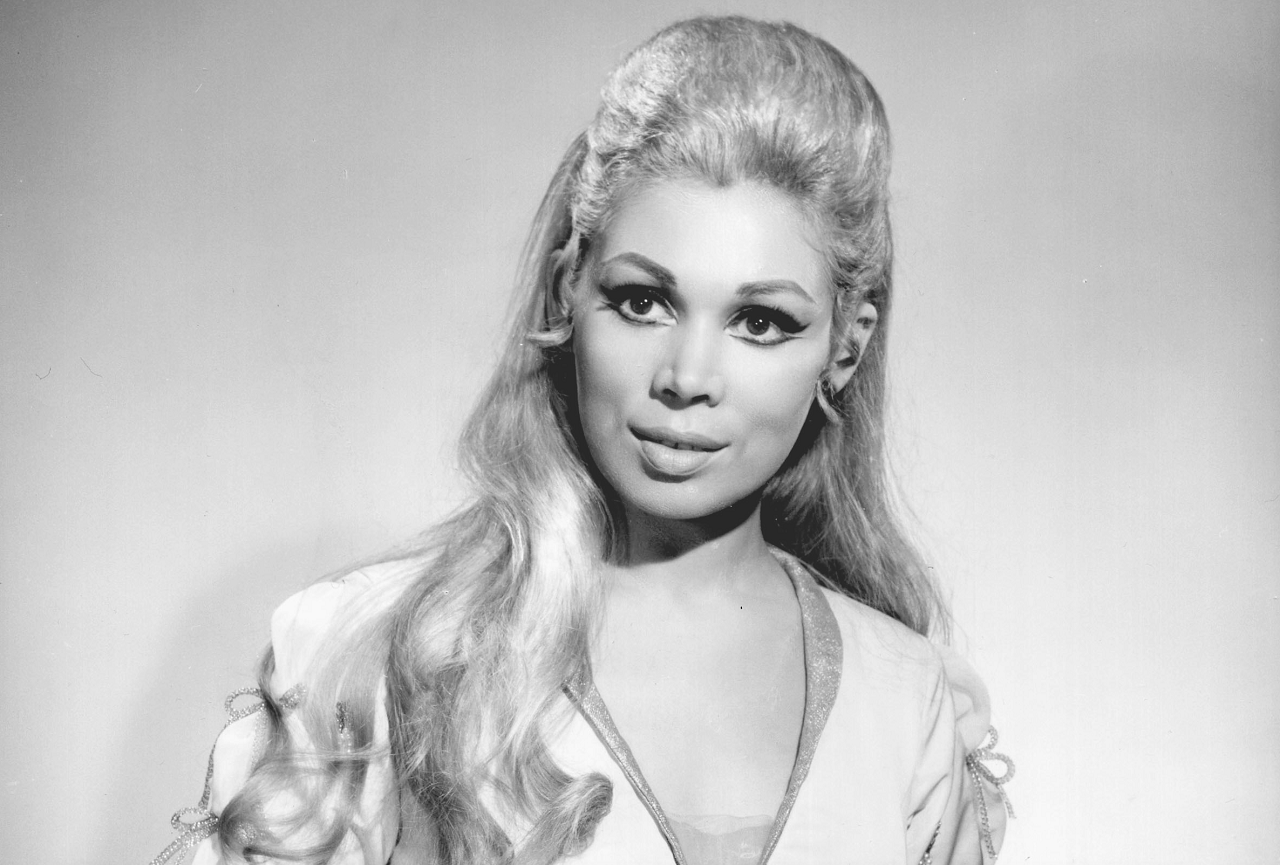 On Sunday February 9, the soprano Mirella Freni died from the combination of strokes and a degenerative disease she had been suffering for a number of years. I have been a fan of her records ever since first hearing one of her singing a Verdi aria over 50 years ago while still in high school. Her good looks, the power and beauty of her vocal chords and the magnificent acting she brought to bear in her various stage roles set her apart from the other sopranos (to take nothing away from the great ones among them such as Maria Callas, Renata Tebaldi, Virginia Zeani, Victoria de los Angeles etcs.).

She and tenor Luciano Pavarotti (1935-2007) were born in the same town, Modena, Italy, about six months apart. Their mothers worked in the same cigar factory, were friends themselves, and, because of the toxins from their jobs, gave their babies to the same wet nurse. Pavarotti later happily attributed Freni’s beautiful rosy cheeks to her getting more of that nutritious milk from their nurse.

Pavarotti’s 1965 La Scala debut in Puccini’s La Boheme under conductor Herbert von Karajan (1908-1989) had him paired with Freni. As I write this column, I am listening to the YouTube of the 1974 recording of the opera that all three of them did for London records, which I highly recommend as a beginner’s set. For those who want more Freni recommendations, I will simply state I have never heard a Freni recording, with or without Pavarotti, I didn’t like and leave it at that, especially with so many examples of her on YouTube.

I first saw George Gershwin’s 1935 opera, Porgy and Bess, in 1977 through a touring Houston Grand Opera production at Boston’s Opera House, one that has been preserved on an RCA Victor set. The composer (1898-1937) called it a folk opera and explained his reasoning in a 1935 New York Times article:

Porgy and Bess is a folk tale. Its people naturally would sing folk music. When I first began work on the music, I decided against the use of original folk material because I wanted the music to be all of one piece. Therefore, I wrote my own spirituals and folksongs. But they are still folk music-and therefore being in operatic form, Porgy and Bess became a folk opera.

The Met production starred Eric Owens as Porgy, Angel Blue as Bess, and a fine supporting cast. Mention should be made of Alfred Walker as Bess’s evil ex-boyfriend, Crown; Frederick Ballentine as the unsavory drug dealer, Sportin’ Life; Latonia Moore as the righteous woman of prayer for everybody, Serena; Denyce Graves as the feisty cookshop owner, Maria, etcs.

The opera contains the old favorites Summertime, It Ain’t Necessarily So, Bess You Is My Woman Now, I Got Plenty Of Nuthin’, I’m On My Way, and several other less known but equally good musical numbers.

The very gifted David Robertson conducted a magnificent performance and all visual aspects of the staging were very good.