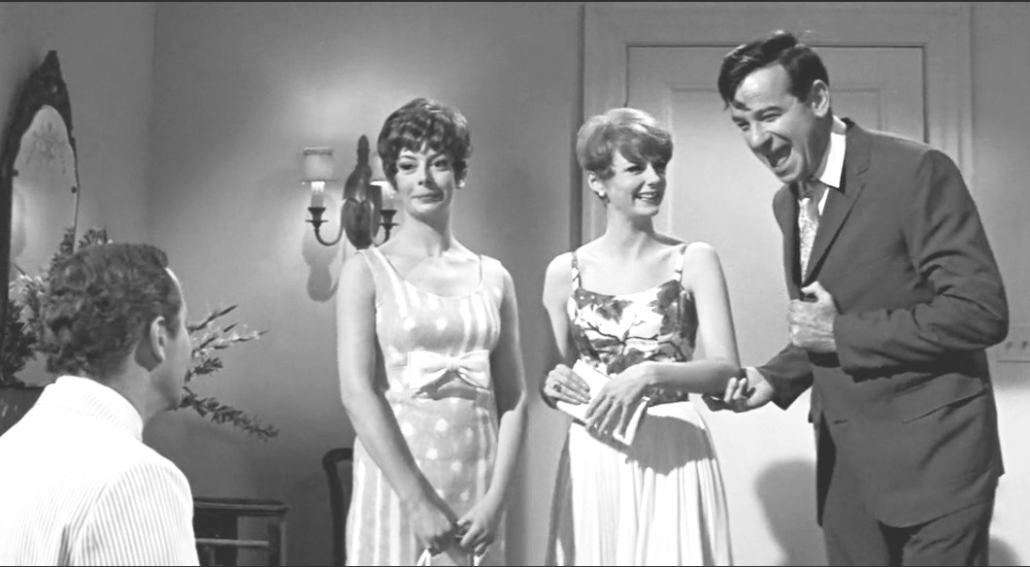 I have known about The Odd Couple since its release 50 years ago; that it’s very funny because Jack Lemmon and Walter Matthau were exceptionally gifted actors in comedy roles, two personal favorites being Lemmon’s Good Neighbor Sam and Matthau’s Cactus Flower and both, unfortunately, rarely seen nowadays, if at all; and because many movie watchers have found it very funny.

But I did not realize how very funny until I watched the complete film for the very first time this past week. Jack Lemmon’s performance as Felix, the neat sociopathic control freak and Walter Matthau’s as Oscar, the scorched earth slob were the peak ones of their lifetimes. Their supporting cast as the four card-playing cronies and the two Pigeon Sisters, Cecily and Gwendolyn, contributed memorably to its constant second-by-second humor. And Neil Simon’s original was the cornerstone of all this.

Three scenes stick out – the card game antics before and after Felix shows up at Oscar’s apartment, Felix’s and Oscar’s dinner party hosting of Gwendolyn and Cecily and the ballistic confrontation between the two men when their accumulated grievances escalate to the point of no return.

Two quotes: Oscar: “Murray, lend me $20 or I’ll call your wife and tell her you’re in Central Park, wearing a dress.”

Felix: “Everybody thinks I’m a hypochondriac. It makes me sick.” 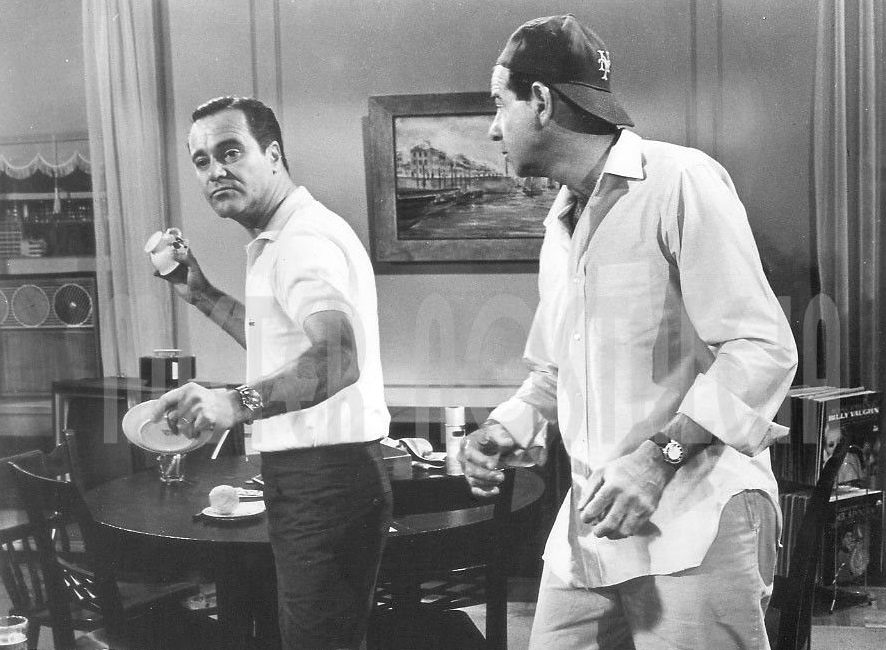