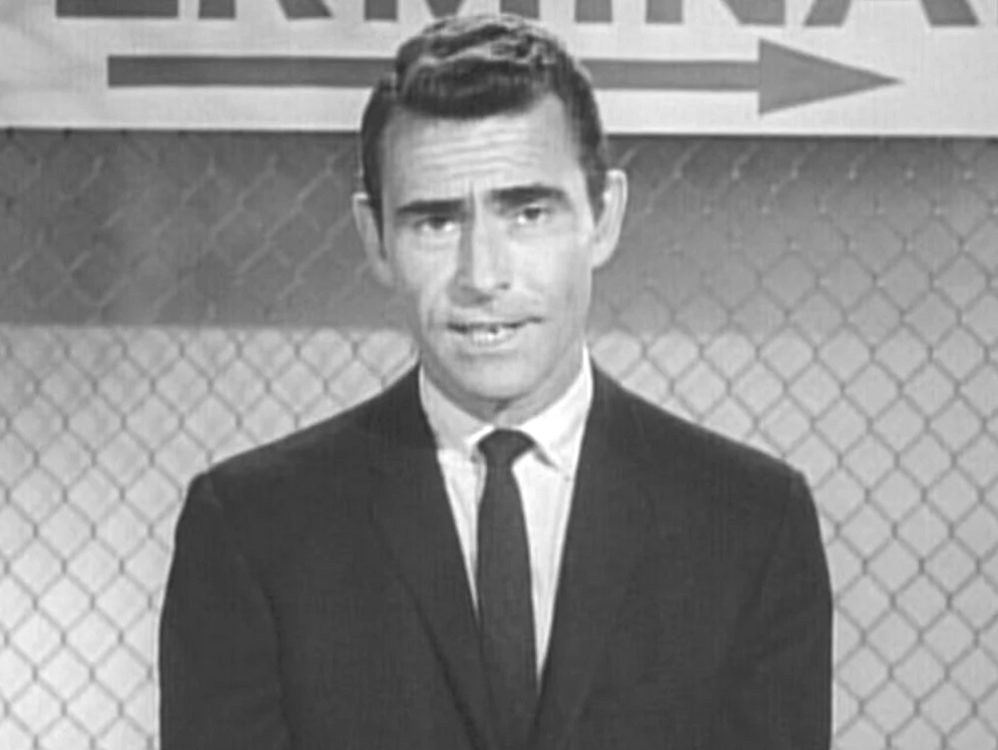 I saw this episode when it first aired 56 years ago and again last night (Sunday, June 14) on Netflix. Before setting down any thoughts, I offer a plot summary.

A young urban couple, Bob and Millie Frazier, wake up in a strange bedroom after attending a countryside party and trying to take a shorter route back to the city. Things start getting weirder when everything in the house and outside village, including a tree, squirrel and patch of grass prove to be cardboard or paper and only a little girl’s voice can be heard. Any spoiler on the ending will not be provided. 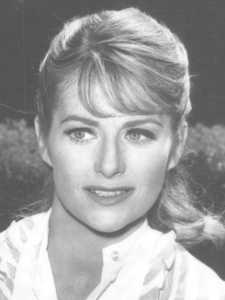 I was alone at home during the first viewing and still remember being spooked out by its small town setting, so similar to my hometown of East Vassalboro, Maine, and to the other quiet, charming, boring villages of so many other childhoods; Twilight Zone’s creator and host Rod Serling (1924-1975) had an extraordinary gift for blending the terror and pity that was called for millenniums ago by the Greek philosopher, Aristotle, in his Poetics on Drama as essential to any narrative. Serling also used this episode and so many others as parables on the evil, injustice and bad behavior so consistently occurring in the world then and now . 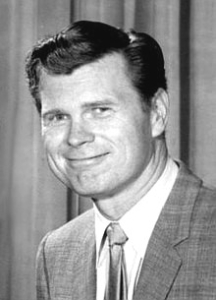 Barry Nelson (1917-2007) and Nancy Malone (1934-2015) give A-plus performances as the couple in conveying the entire gamut of emotions, including bewilderment, hope, fright, frustration and endearing love and affection for each other. Nelson was eulogized by his agent as “a very believable, naturalistic actor;” Nancy Malone moved on to directing and producing and became the first female vice-president in charge of television at 20th Century-Fox.

FOR YOUR HEALTH: Stock Up On Healthful Food I’M JUST CURIOUS: A little test for the mind
Scroll to top