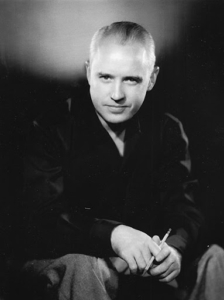 A 1965 novel The Klansman, by William Bradford Huie (1910-1986), depicted the exacerbated racial tensions in a Deep South town in Alabama during the Civil Rights Movement. What particularly distinguished it from other novels was Huie’s ability to convey the attitude of the sheriff, himself a racist; a childhood friend who is not; and a host of other characters ranging from members of the KKK to civil rights workers risking their lives.

Most importantly, Huie was one incredible storyteller; I read the 400 and more pages in less than 24 hours while the plots and sub-plots moved right along.

Huie also wrote a non-fiction book Three Lives for Mississippi dealing with the 1964 murders of Civil Rights workers Schwerner, Chaney and Goodman by the Klan and local law enforcement officers. A book which is also recommended. 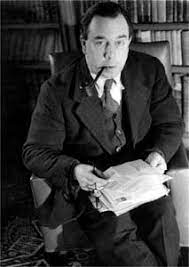 by J. B. Priestley

An Inspector Calls is a suspenseful 1945 play by J.B. Priestley (1894-1984) in which a British police inspector calls on a wealthy family at their country estate during a dinner party celebrating the daughter’s engagement. The year is 1912 and each family member is smug and selfish.

The inspector is investigating the suicide of a young woman and shows her photo to the parents, son, daughter and her fiancé. From the looks on every face, he correctly ascertains that all five crossed paths with the young woman and may have contributed to her destruction.

A 2015 BBC film assembled a very good cast led by David Thewlis as the inspector is available on Pluto TV and DVD.

By the late 1970s, Sopkin (1914-2008) would retire from the group after almost 40 years to live in Surrey, Maine, not too far from Ellsworth. I met him in 1980 at the Blue Hill Congregational Church where he performed as part of the Maine Trio with violinist Werner Torkanowsky, who had also been music director of the New Orleans Philharmonic and in later years led the Bangor Symphony before his death in 1992, and with pianist Mike Ikemiya.

The Trio was formed for the purpose of giving free chamber music concerts in small Maine villages that had never experienced these events. One very worthwhile endeavor.