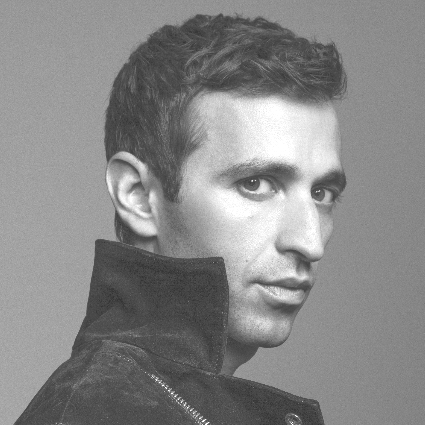 Saturday, November 23: Philip Glass’s 1983 opera, Akhnaten, deals with the Egyptian pharaoh of that name who launches monotheism as the country’s faith upon replacing his late father, Amenhotep III, on the throne. He marries Nefertiti, throws out the pagan polytheism and its priests, lives in a very insulated world with his Queen and family and is eventually overthrown via a rebellion by the former subjects and murdered. His son, King Tut, restores the old pagan order.

Having watched this well-produced, directed, conducted and performed new Met production, I found it a very good example of dance, narration, acting and juggling – and a smaller than usual amount of opera singing. Certain musical melodies and rhythms take on a repetitious quality at a sometimes monotonous level yet a wonderful beauty and vibrancy is communicated, too. 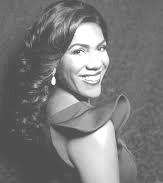 Anthony Roth Costanzo gave a fine performance in the title role with good work by J’Nai Bridges as Nefertiti, Zachary James as the narrating ghost of Akhna­ten’s father, Amenhotep, and others. Guest Maestro Karen Kamensek directed the orchestra brilliantly, being already experienced in conducting this work abroad and other Glass compositions.

The original 1983 re­cord­ing on CBS Sony can be heard on youtube, along with other excerpts. 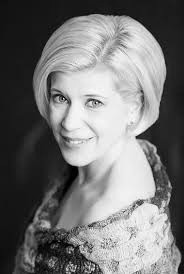 Sunday, November 24: Puccini’s Madame Butterfly was postponed from the live November 9 broadcast due to projector problems here. The opera is one of the most frequently produced in the entire repertoire. Its story of the tragically deluded geisha girl, Cio-Cio-San or Butterfly, and the jerkish Lieutenant Pinkerton was colorfully produced, directed and staged with generally captivating results as theater.

Contralto Elizabeth DeShong sang Butterfly’s maid Suzuki warmly while baritone Paulo Szot was good as the American consul Sharpless. Soprano Hui He handled the middle and lower notes of Butterfly and gave a very convincing portrayal of her hopes and anguish, really building to her heart-breaking suicide. Her high notes were not good. Tenor Andrea Care’s Pinkerton was bland.

Pier Giorgio Morandi’s conducting was quite good in balancing the tragedy and lyricism.