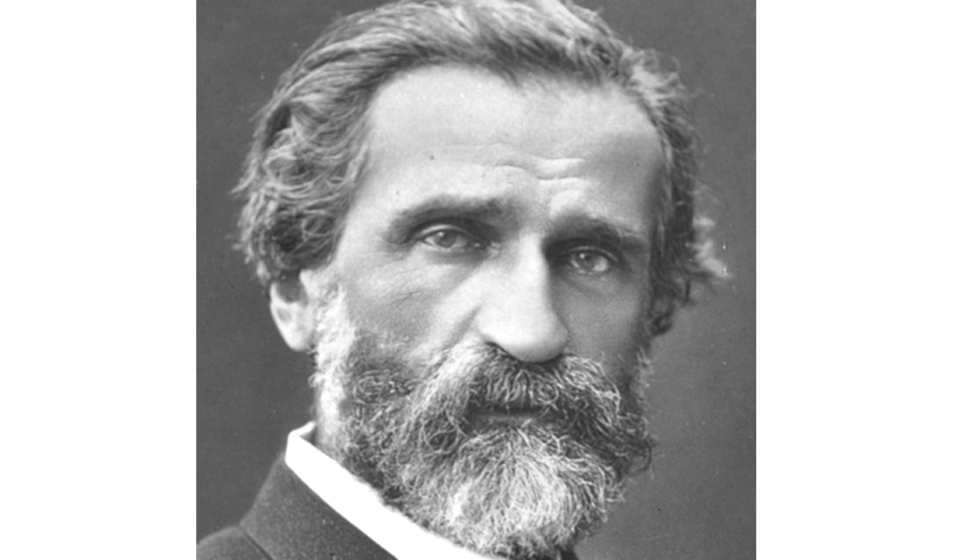 Composer Giuseppe Verdi (1813-1901) was an unwavering supporter of the Italian Risorgimento, the unification of the Italian states lasting from 1815-1871 and becoming the country now known as Modern Italy.

A central figure for whom Verdi felt admiration was the Italian statesman, Cavour (1810-1861), himself worthy of a future column. Another was the Italian novelist, Alessandro Manzoni (1785-1873). Verdi was not only drawn to the writer’s literary gifts, but also to his integrity as a human being and the ideals that sustained it. The composer stated, “I venerated him like a saint.”

The 1874 Requiem Mass was Verdi’s memorial service for Manzoni. It was finished and ready for rehearsal well in advance of the world premiere date, May 22, exactly one year after Manzoni died.

The work was an instant success and has been performed and recorded infinite numbers of times since then.

RCA Victor assembled one extraordinary group for the above set in Vienna 60 years ago when recording technology was already at a high level. Conductor Fritz Reiner (1888-1963), then still music director of the Chicago Symphony for another two to three years, brought a most brilliant merging of clarity, powerful surges of the Vienna Philharmonic’s playing, solo and choral singing, exacting dynamics, flexibility of phrasing and pacing.

Examples are the very low piannissimi of the lower strings and voices in the opening Requiem and Kyrie; the explosive, Damocles-sword wrath of the Dies Irae; the Agnes Dei with its opening a capella soprano/mezzo duet and their back and forths with the chorus and orchestra; and the concluding Libera Me with the return of the opening Requiem and Kyrie: and the soprano’s intoning in prayer form :

Libera me, Domine, de morte aeterna, in die illa tremenda; Deliver me, Lord, from eternal death, on the dread day of judgment.

The set is still in print and available on CD.