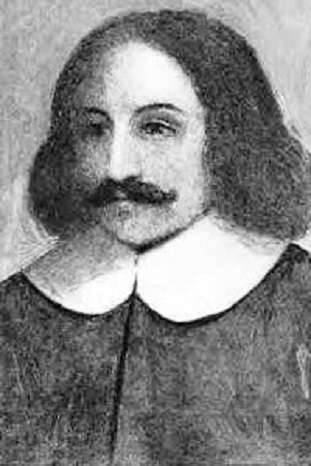 Elected 30 times as Governor of the Plymouth Massachusetts Bay Colony from 1621 to 1656, William Bradford (1590-1657) began his massive history Of Plymouth Plantation in 1630 and abandoned further work by 1647.

He wrote the following entry on the first Thanksgiving in 1621, one year after the Pilgrims arrived on the Mayflower barely alive after the hellish two month voyage from England:

“They began now to gather in the small harvest they had, and to fit up their houses and dwellings against winter, being all well recovered in health and strength and had all things in good plenty. For as some were thus employed in affairs abroad, others were exercised in fishing, about cod and bass and other fish, of which they took good store, of which every family had their portion. All the summer there was no want; and now began to come in store of fowl, as winter approached, of which this place did abound when they came first (but afterward decreased by degrees). And besides waterfowl there was great store of wild turkeys, of which they took many, besides venison, etc. Besides they had about a peck a meal a week to a person, or now since harvest, Indian corn to that proportion. Which made many afterwards write so largely of their plenty here to their friends in England, which were not feigned but true reports…”

Bradford’s book is well worth dipping into just for its account of the ruthless Cape Cod landscape and its rocky soil and how the original settlers carved out a living that first year.

The October 15, 1974, episode of Columbo has Dick Van Dyke, still living at 96, guest starring as a Pulitzer Prize winning photographer who murders his wife and ar­ranges it to look like a kidnapping that went wrong. I may be in a minority but I have always found his acting and comedic talents a bit overrated, whether it was his 1960s Dick Van Dyke Show with Mary Tyler Moore, Carl Reiner, etc., or Diagnosis Murder.

As the killer, Van Dyke is so wooden in his performance that he was easily upstaged by all the other cast members. I would particularly like to single out the gifted character actress Antoinette Bower in her 15 minutes as the wife who is lured by her husband to a secluded ranch house, tied up and murdered. She gave just the right snarky edge to her role.

Another actress, Joyce Van Patten, provided much endearing comic relief as a nun running a soup kitchen who tries to replace Columbo’s favorite old raincoat with a barely used one from the kitchen closet. 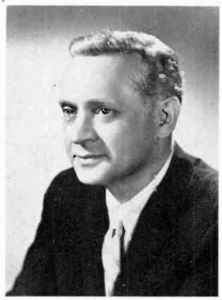 A 1959 el cheapo ten-inch 78 on the Prom record label features very good renditions of two hit songs from the 1950s – Wheel of Fortune and Silver and Gold. Enoch Light conducted with vocals provided by his stable of artists who were obscure then and, as far as anyone knows, have remained obscure. Prices per disc were between a quarter and 30 cents.

Prom and several other record labels that sold in dime stores were owned by the Kasen Brothers who were based in Newark, New Jersey, and who jointly owned the Synthetic Plastics Company.