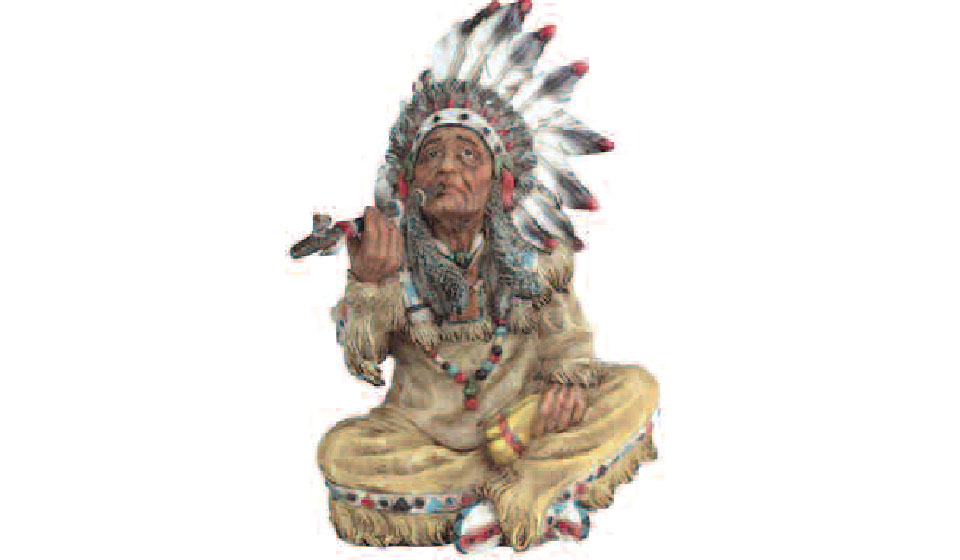 Isn’t it amazing how when you begin a conversation with someone, inevitably, it always leads to the weather. What would we do if we didn’t have the weather to talk about. Maybe some of us would never speak.

Whether you’re at the supermarket, church, or just bumping into a friend on the street, the conversation always goes something like, “What a nice day?” or “boy it sure is hot enough.” Get the idea?

Well, the other day, a colleague and I started talking about whether this recent stretch of weather constituted an “Indian Summer.” Which prompted me to think, “what really is an Indian summer and what determines whether we have one or not?”

An Indian summer is unseasonably warm, dry and calm weather, usually following a period of colder weather or frost in the late autumn, in September, October or early November. The Old Farmers Almanac describes it as taking place between November 11 and 20. It states, “During true Indian summer, the atmosphere looks hazy or smokey, and the weather is calm and dry.”

Modern ideas on what an Indian summer constitutes vary, but the most widely accepted value for determining whether an Indian summer is occurring is that the weather must be above 70 degrees for seven days after the autumnal equinox. The term Indian summer has been used for more than two centuries. The origin of other “Indian” phrases are well-known as referring to North American Indians, who prefer to be called Native Americans, or, in Canada, First Nations. The term Indian summer reached England in the 19th century, during the heyday of the British Raj in India. This led to the mistaken belief that the term referred to the Indian subcontinent. In fact, the Indians in question were the Native Americans, and the term began use there in the late 18th century.

Indian summer is first recorded in Letters From an American Farmer, a 1778 work by the French-American soldier-turned-farmer J. H. St. John de Crevecoeur: “Then a severe frost succeeds which prepares it to receive the voluminous coat of snow which is soon to follow; though it is often preceded by a short interval of smoke and mildness, called the Indian Summer.”

There are many references to the term in American literature in the following hundred years or so. In the 1830s Indian summer began to be used figuratively, to refer to any late flowering following a period of decline. It was well enough established as a phrase by 1834 for John Greenleaf Whittier to use the term that way, when in his poem “Memories,” he wrote of “The Indian Summer of the heart!”

As a climatic event it is known throughout the world and is most frequently associated with the eastern and central states of the U.S., which have a suitable climate to generate the weather pattern. For example, a wide variation of temperature and wind strength from summer to winter.

Why Indian? Well, no one knows but, as is commonplace when no one knows, many people have guessed.

Some say it was from the prairie fires deliberately set by Indian tribes; from raids on European settlements by Indian war parties, which usually ended in autumn; or, in parallel with other Indian terms, it implied a belief in Indian falsity and untrustworthiness and that an Indian summer was a substitute copy of the real thing.

But my grandfather, who could spin a yarn with the best of them, had the most creative I’ve ever heard.

It seems an Indian chief was concerned about a hunting party that was delayed in returning from a late summer gathering of meat for the winter. The year had been an extremely difficult one and the tribe needed the buffalo, deer and turkey meat for their winter consumption, and the hides for clothing and shelters. Fearing the crops in the fields would go to waste before the braves returned to harvest, the chief sat at his campfire and began to feverishly smoke a pipe, and did so for days, until the air was filled with smokey, hot air.

Once the hunting party made its return, the air was still warm enough to gather the crops that had not been damaged by frost, that the chief feared would be destroyed by the impending cold weather. By warming the air with the smoke from his pipe, the chief, essentially, saved the crops.

Makes sense to me.

Rob Gronkowski is second on the all-time total receiving yards for the New England Patriots with 7,861 yards. Who is first?