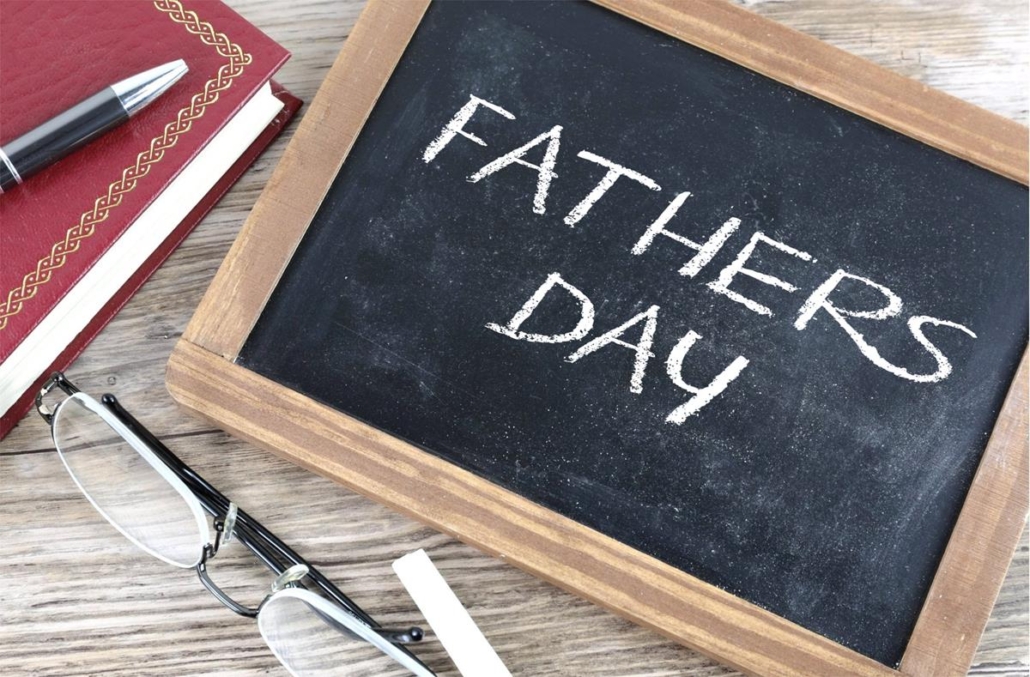 Well, what did you expect? Mother’s day was Sunday, May 9. In this day as we age how can you justify the celebration of one parent without the same attention being given to the other? Of course, we love them both and each is special in his or her own way. We must celebrate them both. We could have done Parents Day but that wouldn’t be practical because you would only get one day off from work. These things cleverly benefit all. So all that being said; what’s it all about?

In Catholic countries of Europe it has been celebrated as Saint Joseph Day on March 19 since the middle ages. So it is not an exclusive American holiday. Actually there are 111 countries which honor father and fatherhood. Dad: A son’s first hero, and a daughter’s first love. The power of a dad in the life of a child goes unmatched. The paternal bond goes unquestionably through the children from their dad, as does the maternal bond from mom to the children. Each has an event in the hearts and minds of the children, one which will be carried with them for life. An appropriate and loving installation of these characteristics will nurture the development of children and they in turn will pass this on to theirs.

Although the date of father’s day varies throughout the world the holiday is basically the same. The American version of Father’s Day was founded by Sonora Smart Dodd, of Spokane, Washington, in 1910, and celebrated on the third Sunday of June. She was inspired as you might have guessed by Anna Jarvis who began Mother’s Day. It didn’t catch on at first. After leaving for a while, Sonora Dodd returned to Washington and carried the banner once more. This time the evolution was kick started by the very same entities that Anne Jarvis hated, commercial interest groups. It would prove to be a very good business move for sales of men’s wear and accessories. Even our own Margaret Chase Smith had a hand in the deliverance of Father’s Day. President Lyndon B. Johnson adopted it and later in 1972 President Richard Nixon signed it into law.

So we are very quickly filling the calendar with holidays. There are more than 70 million fathers in the United States. That is a lot of commercial exploitation and a great opportunity to capitalize off an anxious-to-spend society. The man who inspired Father’s Day was a single parent of six children and a Civil War veteran. His wife died leaving him to raise them, and that he did.

It is estimated that Americans spend more than a billion dollars on gifts, during this event. There are many Father’s Day events scattered throughout history. If you are really into this research it could take you back to the Old Testament.

However, today on a worldly note St. Joseph’s Day would be for most a beginning. According to the Roman Catholic tradition the scripture – Genesis 12:3, 22:18 shows another reason and pathway. This scripture states, “In thy seed shall all of the nations of the earth be blessed”. Here it is stated that the respect of this day follows the flesh of Christ starting with Adam and Emphasizing the Patriarch Abraham. This also includes the ancestors of Mary, mother of Jesus.

We now also have Sibling and Grandparent Day. However, you can see that even though we place a great deal of emphasis on Mother’s Day, Father’s Day is actually the oldest and most dominant of these holidays dating back to at least 1508. This would lead up to the feast of St. Joseph. (Nutritor Domini) – Nourisher of the Lord and the putative father of the Lord as defined by different Catholic orders. It is believed this might have been carried to the 14th and 15th centuries by the Franciscans.

God gives us the greatest example of a father’s love. So in Christianity God the Father shared all things good with his son Jesus, so are we to do this with our children. A father has a duty to see that all things good are taught to the children and they in turn are to teach theirs. In the end all is good, as it should be. Happy Father’s Day to you and yours and God Bless.