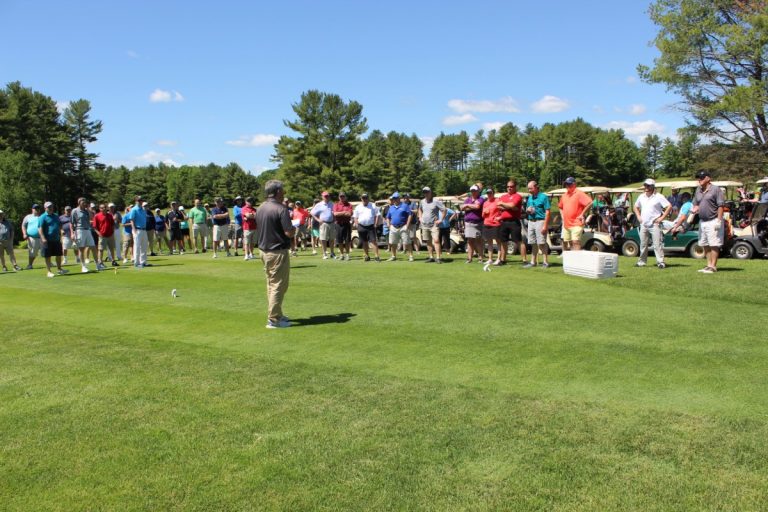 Central Maine’s most prize-laden golf tournament fundraiser was held safely and under clear skies on August 18 at the Waterville Country Club. Thirty-four teams took part in the shotgun start scramble.

Nearly 50 businesses provided sponsorships or in-kind donations for the tournament.

“We were overwhelmed with the participation in this year’s event – one of only a few of our major fundraisers we have been able to hold, due to gathering restrictions,” said Kim Lindlof, president & CEO of Mid-Maine Chamber of Commerce. “We were also happy that the weather cooperated, with a beautiful day of sunshine and an enjoyable day for all involved.”