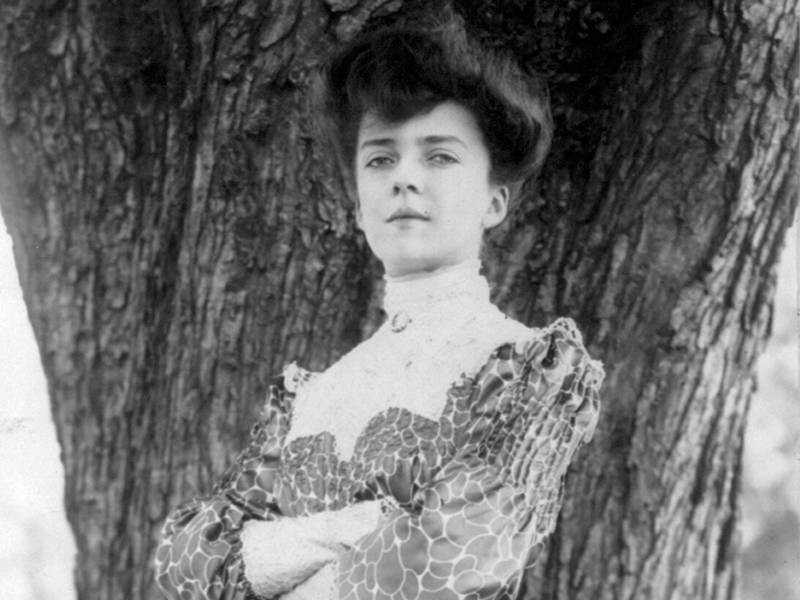 A few years ago, I wrote about the biography of Alfred Kazin (1915-1998), one of the finest writers on literature and any other subject he turned his attention to. 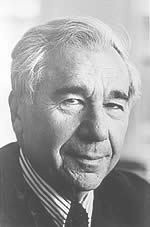 In 1988, Knopf published his huge coffee table volume, A Writer’s America, which is a celebration of his lifelong fascination, come horrible Hell or glorious high water, with the American landscape. Chapter 5, entitled Power Centers, devotes several pages to Washington, D.C.; the following two paragraphs might be of interest to a few readers:

“Alice Roosevelt Longworth (1884-1980), Theodore Roosevelt’s daughter, spanned the Washington scene from T.R. to Ronald Reagan. Late in life, she described Washington as ‘a small, cozy town, global in scope. It suits me.’ Such superior raillery was unknown to New York, Boston, Chicago. In Los Angeles, it would not have been understood at all. Mrs. Longworth understood (as did Henry Adams [grandson of John Quincy Adams and great-grandson of John Adams – two former presidents, brilliant historian and notorious misanthrope and gossip, 1838-1918]) that the romance of Washington was the show it put on. In a way totally unlike the development of other American power centers, Washington LOOKED consistent, all of a piece along its white Roman fronts. It was what the founders had hoped for, perhaps the only thing that the wildly heterogeneous America of the late 20th century could look up to – a CENTER.

“Behind the marble columns and the extraordinary museums that late Wash­ington provided on a scale inconceivable even during the New Deal (the rumor then was that the capital had returned from Wall Street to Washington), the business of Washington was compromise, the deal. Everyone in the halls of Congress was involved with everyone else in Washington – lawyers, columnists, bureaucrats. There was not much fine literature about Washington, but there was certainly a lot of information, much in the form of confidential ‘leaks’ from governmental big shots to newspapermen. Washington was the inside story.” 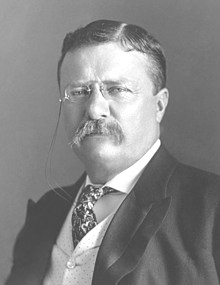 One immediately notices Kazin’s hoarding of enough topics of interest to fill a library – the Roosevelts, dead American presidents after Teddy up to and including Reagan, D.C. as both small town and global center, the raillery of other urbane urban power centers, the Adams family, Greek and Roman architectural styles in the nation’s capital, etc. A number of other American writers have been hoarders, catalogers, collectors of U.S. related items – the irreverent H. L. Mencken of our buffooneries, F. Scott Fitzgerald of lifestyles of the rich, Ernest Hemingway of fishing, hunting, bullfights, wars and other athletic contests.

William Faulkner mined his little piece of Mississippi dirt for every ounce of golden ore in the novels Sanctuary, Light in August, As I Lay Dying and Sound and the Fury. Stephen King used tricks from classic horror story writers to cast our Pine Tree state of Maine in it, Salem’s Lot and Bag of Bones.

P.S. Alice Roosevelt was Teddy’s oldest child, from his first wife who died at 23 very shortly after Alice was born, and, like her father, had a strong mind of her own. When Teddy and her stepmother wanted to send her away to a private girl’s boarding school in New York City, Alice threatened them with outrageous behavior and humiliation; they let her go to a day school.

When her father, as president, was receiving a visitor in the Oval Office, Alice intruded three times until he threatened to throw her out the window. She backed down. He then informed his guest that he couldn’t run his daughter and the nation, too.

LETTERS: Vote for the good of the town I’M JUST CURIOUS: A little bit of history
Scroll to top