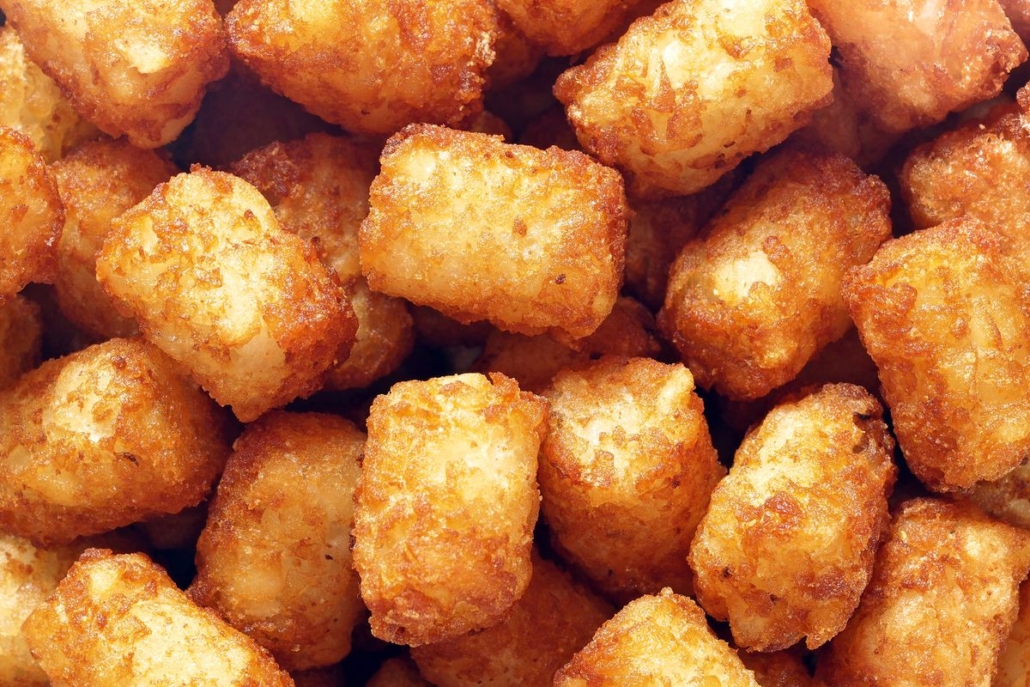 My friend, Ms. Barbara, gave me her copy of the latest edition of her AARP magazine. In it was an article by Ruth Reichl, The Changing American Table.

The article was interesting and she brought a few questions for the reader. She wrote about Vice President Nixon and Nikita Khrushchev having “kitchen debates” in 1959. VP Nixon said, “What we want is to make life easier for our housewives”. (That’s a strange word. I can’t say I was ever married to a house!)

Changes were happening for our kitchens before 1959. Ms. Reichl wrote an article that kept my interest. One point was in the push to speed up growth of garden produce as well as ‘feed animals, to go bigger and better.’ She wonders if that would be why we have lost some of the flavors and about the nutritional value of these foods.

I have taken for granted the products created over the years before I was born and after. I never realized there is a history to go with each generation of products, including food. Simplifying is to say there was the generation of TV dinners. Even that was taking too much time in the kitchen, so they progressed. Next “instants” became the things to prepare, such as instant potatoes, freeze dried instant coffee, Pop Tarts, Tang and Carnation Instant Breakfast. Then came frozen bread dough, frozen pie crusts, Green Giant peas and Cool Whip.

If you get the AARP magazine, I would have to recommend the article. It’ll give you something to read and ponder if you are staying close to home these days.

The following is a list of products and the years they came on the market.

1953: Tater Tots: they are crispy recycling of French fry leftovers.

1956: Electric can opener: It had its own cookbook, Can Opener Cookbook.

1958: Jiffy Pop: I remember it being fun to watch it as it ballooned.

1964: Electric knife: Seems like it was more of a knife for dad.

1964: Pop Tarts: You will love knowing they were developed from research on making a moist dog food patty.

1971: Hamburger Helper: Magic powder could stretch a pound of hamburger.

1989: Electric Juicer: Now fruits and vegetables could be drunk.

2011: Meal Kits: Hello Fresh and others take away having to make decisions for dinner.

Anyway, I found the article interesting and I hope you get to read it. My column is a condensed version of an article that gives you plenty to think about.

Thanks for reading and have a great week!