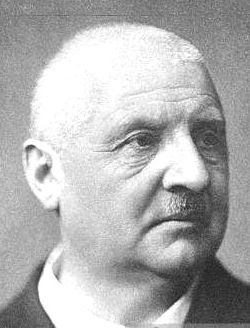 If I had to pick only one conductor whose recordings I could take to a desert island, it would be Anton Nanut (1932-2017) . He conducted almost every piece of music as if it were the most beautiful and exciting music to be heard this side of heaven, equaling, if not surpassing, the most well known conductors of the last 100 years.

He was below the radar of listeners in the United States during the Iron Curtain years, pre-1989, as he transformed the orchestra in Ljublana, Slovenia, then a part of Yugoslavia, into a world class ensemble. Since the late ‘80s, his recordings began appearing mainly on cheapie labels while his frequent appearances in Japan and more sporadic ones in the U.S. increased his international reputation. Meanwhile, live concerts with Japanese orchestras have appeared on that country’s labels and are super expensive on Amazon- I do own a CD of a 2013 live concert featuring one very powerful and beautiful Brahms 4th Symphony among the batch of Brahms 4ths on my shelves and paid a few dollars more than the norm.

The 8th Symphony of Anton Bruckner (1824-1896) is a magnificently beautiful, soaring, exciting 76 minutes of music that displays the full range of the orchestra. Being a devout Catholic, Bruckner intended for his music to praise God, to evoke His full glory. Nanut delivered a gripping, deeply moving performance and I found a copy of the cd at the Waterville Bull Moose for 4 bucks after searching high and low on Amazon.

Several Nanut recordings can also be heard on YouTube. 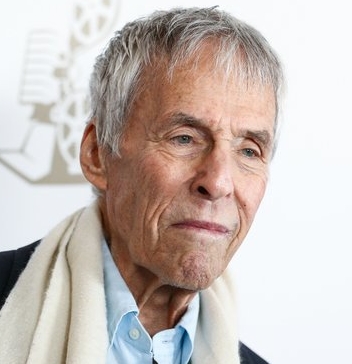 Now 90, Burt Bacharach has been intertwined with so much of pop music’s infrastructure as a composer, pianist, arranger, conductor, etc. I would recommend a reading of his Wiki biography which is a super-lengthy chronicle of his hugely phenomenal musical achievements by themselves. The Dionne Warwick mega-hits; the musical Promises, Promises; and his collaborations with Carol Bayer Sager, Christopher Cross and Elvis Costello are still tips of the iceberg.

The LP posted above with chorus and orchestra is a suavely and vibrantly played assortment of 11 songs, over half of which have been recorded a zillion times and features such classics as Always Something There to Remind Me, Walk on By, Wives and Lovers, Blue on Blue, Don’t Go Breaking My Heart and Joel Grey doing vocal honors on What’s New Pussycat.

And most of it can be heard on Youtube!

The great conductor, Herbert von Karajan (1908-1989), recorded one beauty of a Dvorak New World Symphony for Deutsche Grammophon with the Berlin Philharmonic back in 1964, and it can be bought cheaply through Amazon as part of a mega box set of many CDs featuring this conductor’s legacy or as a single CD. He did at least four others but this is the only DG one with the Berlin Philharmonic. And this recording is on YouTube also!