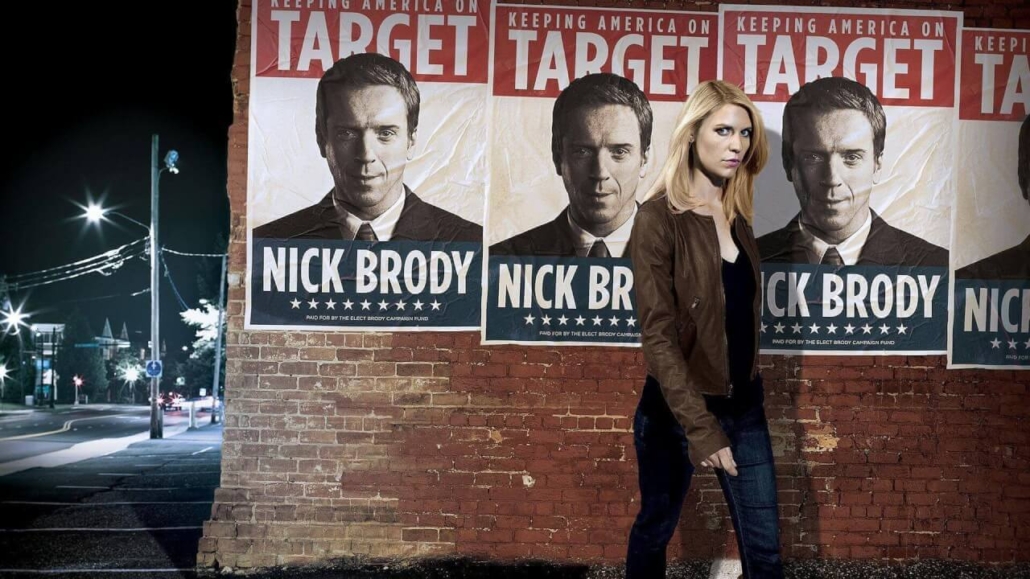 Homeland series on the Hulu channel

Originally on Showtime, Homeland ran for eight seasons, was one of the two or three most successful programs in its history and was still attracting new viewers when it came to an end. It starred Claire Danes as C.I.A. agent Carrie Matheson, who is also bipolar while being very good at her work. In addition, Danes was one of the producers. 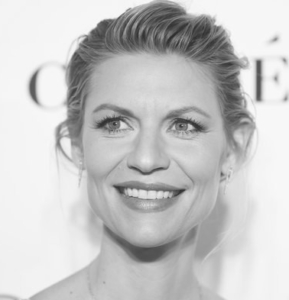 I have been watching it regularly for the last two weeks, am now on season six, episode 61, and have ignored all other programs. Due to a combination of storyline, plausibility, quality of all production details, relevance to current events etc., it is an addictive viewing experience.

The opening episode begins with the rescue of a Marine sniper, Nicolas Brody, who has been held in captivity for eight years by Al-Qaeda and long thought dead. Carrie comes to believe that the sniper has been programmed by his captors into a terrorist but is unable at first to convince anybody else. The first three seasons revolve around this premise and has cunningly developed plot twists, including a romantic relationship between her and Brody, superbly portrayed by Damian Lewis, who brings out the complexity of his character and his convincing return to being a decent man in the end. 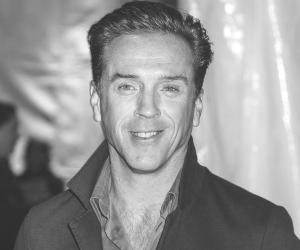 Seasons four and five deal with the invasion of the American embassy in Islamabad, Pakistan; a traitorous C.I.A. station chief in Berlin; a terrorist plot with Sarin nerve gas on a railway line; and the usual political landmines in D.C. Actress Danes’s depiction of Carrie’s bi-polar episodes when she’s off her meds is some of the most convincingly harrowing virtuosity seen in any acting performance. As Carrie warns a later lover at the start of their relationship, “I can get very ugly and violent !”

Tracy Letts as the insufferably arrogant Senator Lockhart who leads an investigation into secret agency activities, only to be appointed C.I.A. director himself and who manages to become quite likable before he’s dismissed from his position (Letts is an accomplished playwright and wrote August: Osage County, which became a 2013 film starring Meryl Streep and Julia Roberts.). 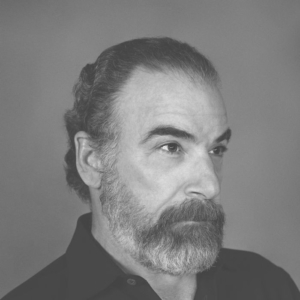 F. Murray Abraham as Dar Adal, Saul’s longtime agency colleague and expert in black ops (Abraham won an Oscar for his role as Salieri in the 1985 film Amadeus.).

Miranda Otto as Allison Carr, agency chief of the Berlin station, another protegé of Saul and his lover, and a double agent for the Russians, whose basically evil character has its own complicated dynamic and sympathetic context.

Turkish-born Numan Acar as the Afghan terrorist Haqqani. During season four, Haqqani kidnaps Saul for ransom and the conversation between them conveys a powerful other side of the story in the conflict between Western values and those of Islam, although Haqqani is quite despicable.

Claire Danes was supposedly paid $500,000 for every episode, and the production for each one often ran to $6 million.