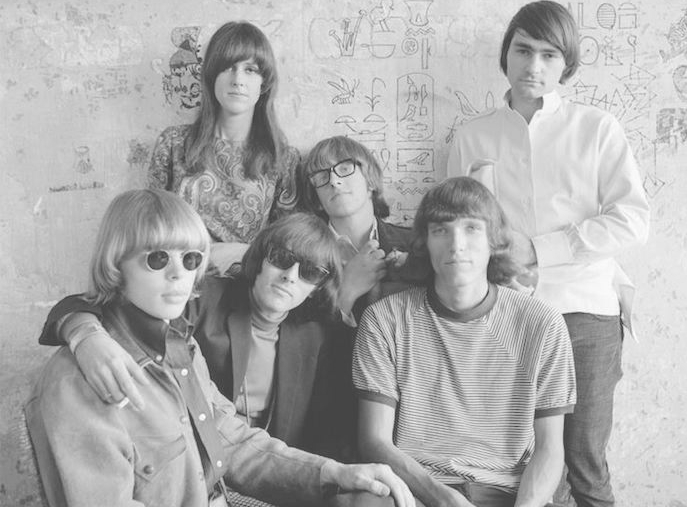 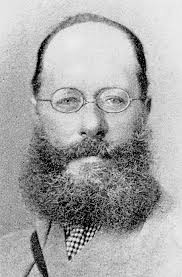 A record has been left of the first Thanksgiving in New England being held in Popham Colony on October 4, 1607, with local Native-American tribes who later survived the brutal Maine winter that year in the forest with better results than the colonists living by the coast. More info on Google and other sources. 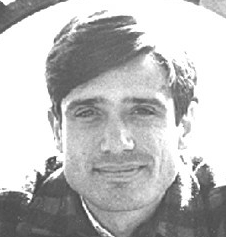 The first Bert and I mid-’50s release with speaker Marshall Dodge and Robert Bryan doing sound effects with his voice.

My favorite Jefferson Airplane album, After Bathing at Baxter’s, and still available on CD since its 1968 release. Its music has a sustained balance of ‘60s rock and beauty few others have maintained from then. 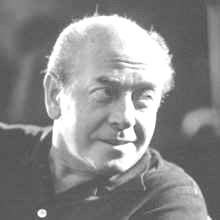 Conductor Eugene Ormandy, 1899-1985, led the Philadelphia Orchestra from 1938 to 1980 and left 900 or more recordings with it and more composers in them than all other conductors. His birthday anniversary is November 18. I highly recommend his recordings especially of Rachmaninoff’s music. The composer recorded HIS Piano Concertos 1, 3, and 4 with Ormandy and the 2nd one with Ormandy’s predecessor, Leopold Stokowski in 1929.

FOR YOUR HEALTH: When Getting Your Wisdom Teeth Out, You Can Ease Pain Without... I’M JUST CURIOUS: Hide and NO seek
Scroll to top