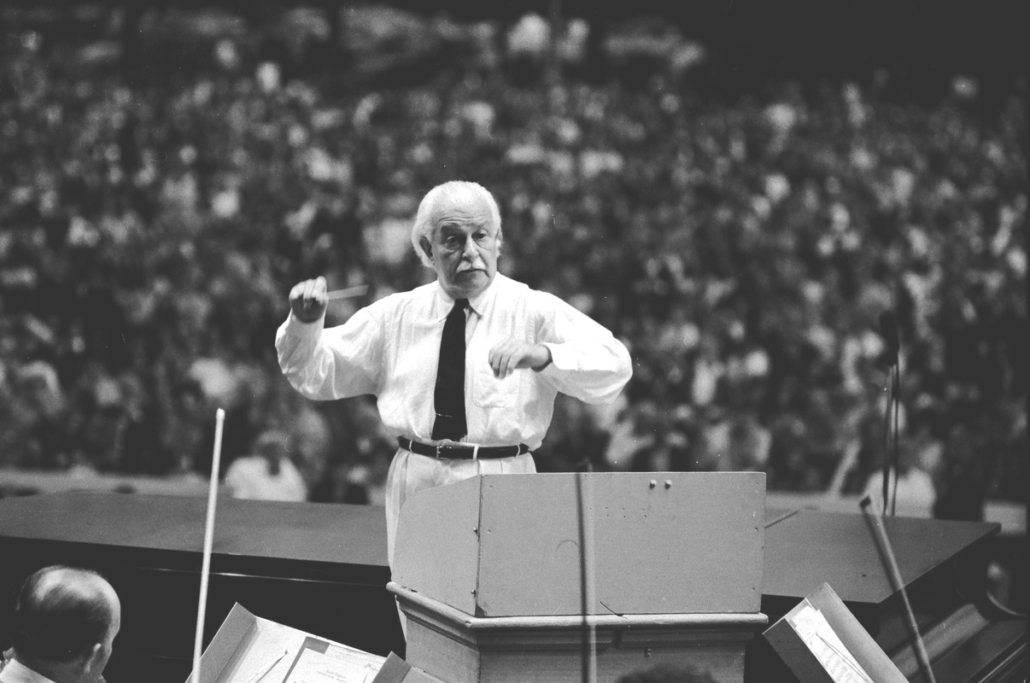 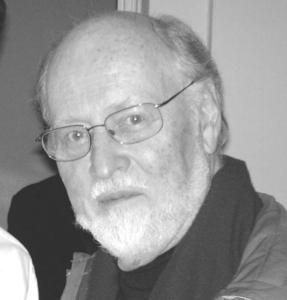 A very good 1982 Philips cassette, Pops Around the World, features the Boston Pops under its former Music Director John Williams (1932-) playing seven Overtures – two from the U.S. and from Russia, and one each from France, Italy and Austria.

The American Overtures are Leonard Bernstein’s for his musical Candide and one Williams himself composed for the 1972 movie, The Cowboys. Bernstein (1918-1990) created a rambunctious romp testing the technique of every player with its rapid-fire tempos and cross-rhythms.

The Cowboys Overture, composed before Williams achieved greater fame and fortune with his soundtracks for Star Wars, Superman, Jurassic Park and many etcs., has an appealing ambiance and evokes the sights and sounds of the Old West in an manner similar to the Brooklyn-born composer Aaron Copland through his own Rodeo and Billy the Kid ballets and soundtrack for The Red Pony.

The Russian Overtures are those of Mikhail Glinka (1804-1857) for Ruslan and Ludmilla and Dimitry Kabalevsky (1904-1987) to his 1938 opera Colas Breugnon, which became a smash hit at its premiere in Leningrad with the Soviet authorities and boosted Kabalevsky’s own standing with them, most likely enabling him to avoid being purged by Stalin as an ‘enemy of the people’; while Glinka became the first Russian composer to win acclaim in his own country.

France is represented by the Bronze Horse Overture of Daniel-Franois Auber (1782-1871), Italy by the Overture to An Italian in Algiers of Gioacchino Rossini (1792-1868) and Austria by the Boccaccio Overture of Franz von Suppe (1819-1895). All three of these composers frequently conveyed roller coaster wit and high spirits in their music, one of several reasons their melodies were often heard in the old cartoons.

John Williams’s grandparents ran a department store in Bangor. His father Johnny Williams was a well-known percussionist during the Big Band Era.

Williams and his predecessor Arthur Fiedler (1894-1979) never met in person but did speak by phone.

This album was also released as an LP and compact disc. Some overtures may even be on YouTube; I checked and saw the Bronze Horse available.

“Then next day the January thaw came. Teachers went all to pieces as early as Wednesday in the week. Doctors used the whip on their horses as they clattered over the steaming ruts. Shopkeepers did not throw in the extra pilot bread but tied up the bags and bit off the twine. The big bugs behind the Ionian porticoes put aside the Annals of Tacitus and took down the Magnalia Christi Americana of Cotton Mather and Jonathan Edwards’s Sinners in the Hands of an Angry God. Small boys lost their tempers and kicked the jackstraws their bachelor uncles had whittled out in the shape of oars and eelspears all over the floor. Farmers sat down to Indian pudding without any salt hake to season it off.

“Young Timothy Toothtaker decided not to ask Susannah Orr a certain question until mayflower time or later. And he stopped spooling new rungs for her future bed.”

Up and down the Kennebec Valley: Granges – Part 3 I’M JUST CURIOUS: Let’s chat
Scroll to top