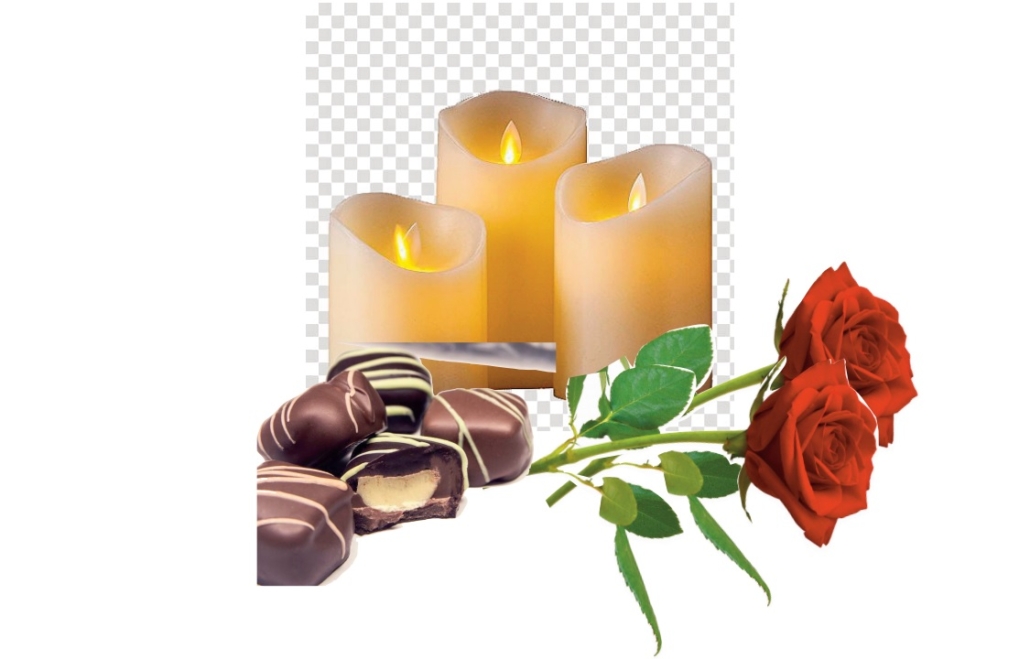 Saint Valentine, of Rome, was a third century Roman Saint known for courtly love and is also the patron saint of epilepsy. How these two events, disease and courtly love, became paired I haven’t a clue. However, St. Valentine began in C.226 at Terni, Italia, Roman Empire. St. Valentine the man had a short life, approximately 42 years but was a bishop and a martyr of the Catholic Church.

St. Valentine was credited with many miracles. Bits and pieces of his life were archived in the church and catacombs of San Valentino, in Rome, which was a site of importance all through the middle ages. Eventually these artifacts were transferred to the church of Santa Prassede, during the pontificate of Nicholas IV. His skull is on display with a crown of flowers at Santa Maria in Cosmedin, Rome. Other relics were taken to Dublin, Ireland, where they remain to this day. This location is still very popular for those seeking romance. Actually, there were two St. Valentines, St. Valentine of Rome and St. Valentine of Terni. A history can be made for both men and both reached Martyrdom. Unfortunately, the church of the time, and for some time after, used the two martyrs’ in different ways which made the two the most confusing of the saints.

In any case we aren’t searching for the religion here but the symbolic romantic notion. Love birds were said to pair at this time, mating for life. If you want to have fun and romance on this Valentine’s Day don’t be researching the saints that have to do with love.

Every day of the year has at least one saint and some have even been removed to make room for others. I will give you one example only and that probably won’t play into your Valentine. St. Perpetua died on March 7 but this date was later assigned to St. Thomas Aquinas. I mention this one as some devoted Catholics are familiar with St. Aquinas. The earliest feast and celebration days were for those Martyrs venerated as having shown for Christ the greatest form of love in accordance with the teaching. “Greater love has no one than this that he lay down his life for his friends.”

That was the kind of love initially intended to describe the foundation for this holiday. Emperor Claudius II executed two men both named Valentine on February 14, but in different years, of the third century A.D.. Their martyrdom was established by the Catholic Church with the celebration of St. Valentine’s Day. The holiday of Lupercalia and Valentine’s Day somehow got mixed up and really put the true meaning to shame. Lupercalia involved the killing of a goat and a dog and removing their hides to be used as whips. Women would be lined up and naked men would whip them with these hides. The men were naked and after the ritual would pair up with one of the women. This was a very sick holiday but such was the history. As religion evolved so did holidays, that had some connection.

Now St. Valentine’s Day is celebrated with displays of love such as delicious confections, jewelry, foods and romantic cards displaying words of love and affection. It has turned out to be a day of caring and thankfulness for people we care about in all the ways of love, affection and appreciation.

GROWING YOUR BUSINESS: Why do customers use your company? Drive thru sock hop in Madison
Scroll to top