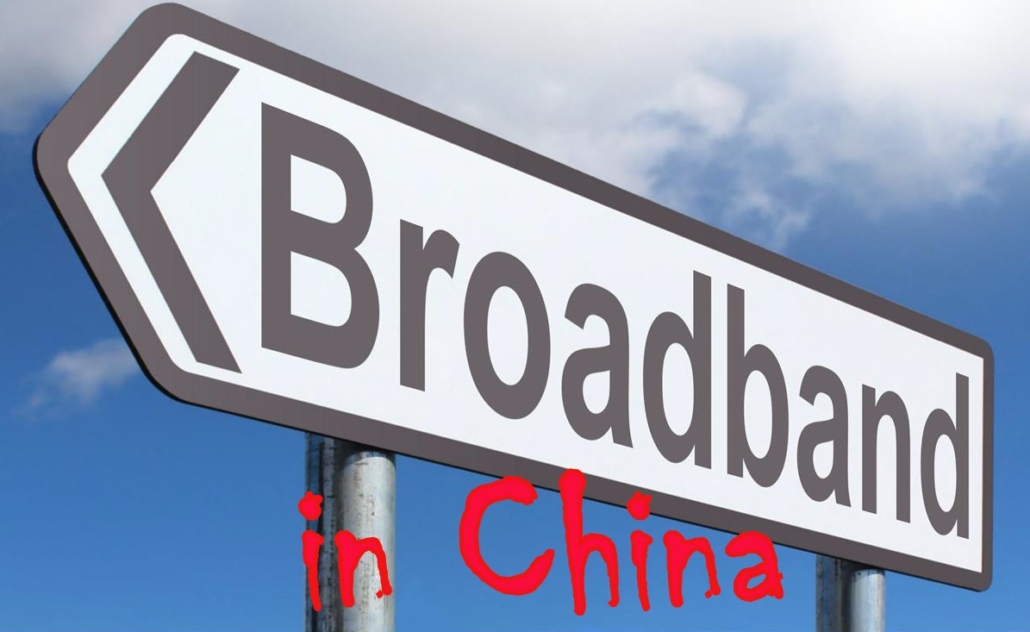 Members of China’s Broadband Committee (CBC) heard a presentation from two Consolidated Communications officials at their Jan. 18 meeting. The speakers did not encourage them to expect an offer from the company to expand internet service to town residents.

Consolidated, which used to be Fairpoint Communications, serves some China residents, many fewer than are served by Spectrum, the town’s main internet provider. One estimate CBC members have used is that Spectrum covers about 70 percent of households and Consolidated 20 percent, leaving the remainder with no internet service.

Consolidated representatives Simon Thorne and Sarah Davis explained why China is not near the top of Consolidated’s expansion list.

Company decisions are based on project cost, the number of potential customers, the take rate (how many residents sign up for the service) and the presence or absence of competition, Davis said. When the company goes into or expands in a town, it uses a mix of financing, including grants, private financing the company obtains with the expectation of a profit and local money.

China’s population density is too low to offer enough profit to attract investors.

Rules for broadband expansion grants are a work in progress. So far, most grants are available for towns with no service at all, so China would not be eligible.

And voters’ rejection of the CBC’s request for a bond issue last November casts doubt on local interest in providing funds.

When CBC member Tod Detre suggested the company plans to start with “more profitable areas,” Davis replied, “You nailed it.”

Mention of last November’s bond issue vote led to a spirited discussion. Ronald Breton, chairman of the select board and a guest at the CBC meeting, said emphatically that China is still interested in broadband expansion. He pointed out that after the vote, select board members voted unanimously to continue the CBC.

Janet Preston, the select board member who serves “ex officio” on the CBC, reminded Breton that on the Nov. 2, 2021, ballot, the select board and the budget committee both advised voters to reject the bond issue. She thinks the recommendations were “influential.”

Detre added that before the vote, opponents of the bond issue incorrectly claimed it was unnecessary, because “Consolidated would bring fiber [connections to all houses] in a year or two.” Davis confirmed Consolidated had and has no such intention.

Replying to a question from CBC member Neil Farrington, Davis said Consolidated does have fiber lines in China. But, she said, they are configured for business, and to reconfigure them to serve individual houses would be about as expensive as starting from scratch.

CBC Chairman Robert O’Connor asked if China would be more attractive to investors if the town were to form a utility district with neighboring towns, like Vassalboro and Windsor. Davis said she would find out whether a district might be helpful.

Since Davis was unsure how long it will take to get information, CBC members scheduled two more meetings: 4 p.m. Thursday, Feb. 3, to be canceled if they have no new matters to discuss; and 4 p.m., Thursday, Feb. 17, for continued discussion with Davis and Thorne if information is available by then.