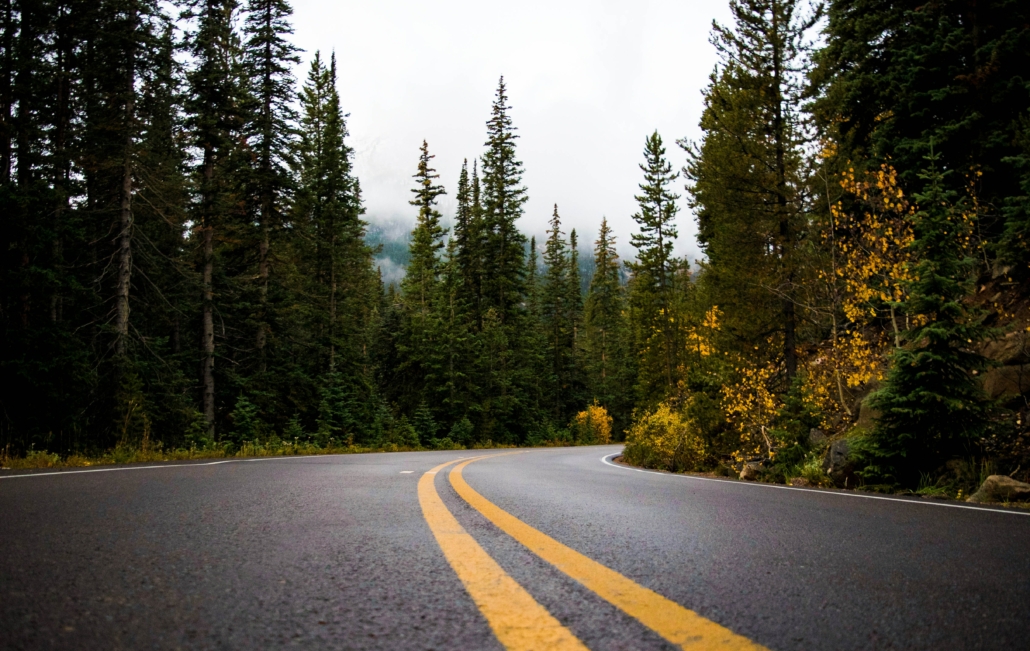 Give Us Your Best Shot! Thursday, October 10, 2019 Palermo resident presented with Quilt of Valor
Scroll to top