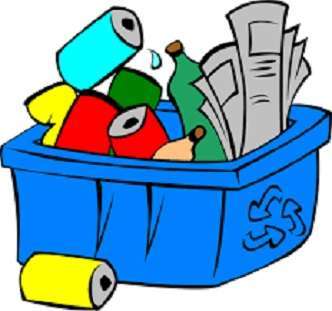 The Kennebec Valley Council of Governments (KVCOG) will be offering Household Hazardous Waste Collection Days for the following locations:

On Saturday, October 1, from 9 a.m. – noon, the towns of Skowhegan, Canaan and Madison will be collecting at the Skowhegan Transfer Station. All residents have to sign up by calling their individual town office.

On Saturday, October 1, from 9 a.m. – 1 p.m., the towns of Pittsfield and Palmyra will be collecting at the Pittsfield Transfer Station. All residents have to sign up by calling their individual town office.

On Saturday, October 15, from 8 a.m. – noon, the communities of Winslow, Waterville, Belgrade and Oakland and will be collecting at the Winslow Transfer Station. All residents have to sign up by calling their individual municipal office.

According to Jessie L. Cyr, Community and Economic Development Specialist with Kennebec Valley Council of Governments, “we are all municipalities and nonprofit but these events directly benefit the people within our county and we feel it is a necessity to find the funding to hold these collection events.”

He continued, saying that many chemicals commonly used around the home are hazardous – either alone or when combined with other chemicals, and need to be disposed of by professionals trained to handle hazardous materials. Improper disposal of these materials can disrupt the function of sewage treatment plants or private septic systems, contaminate ground water, and harm animals and residents. Difficult to recycle -or dispose of- items can also become harmful if left unmonitored, items like electronic waste, paint, old fuels, mercury thermostats, etc. We also have local law enforcement officials on hand that day that will be collecting and properly disposing of any pharmaceuticals that residents want to bring in. 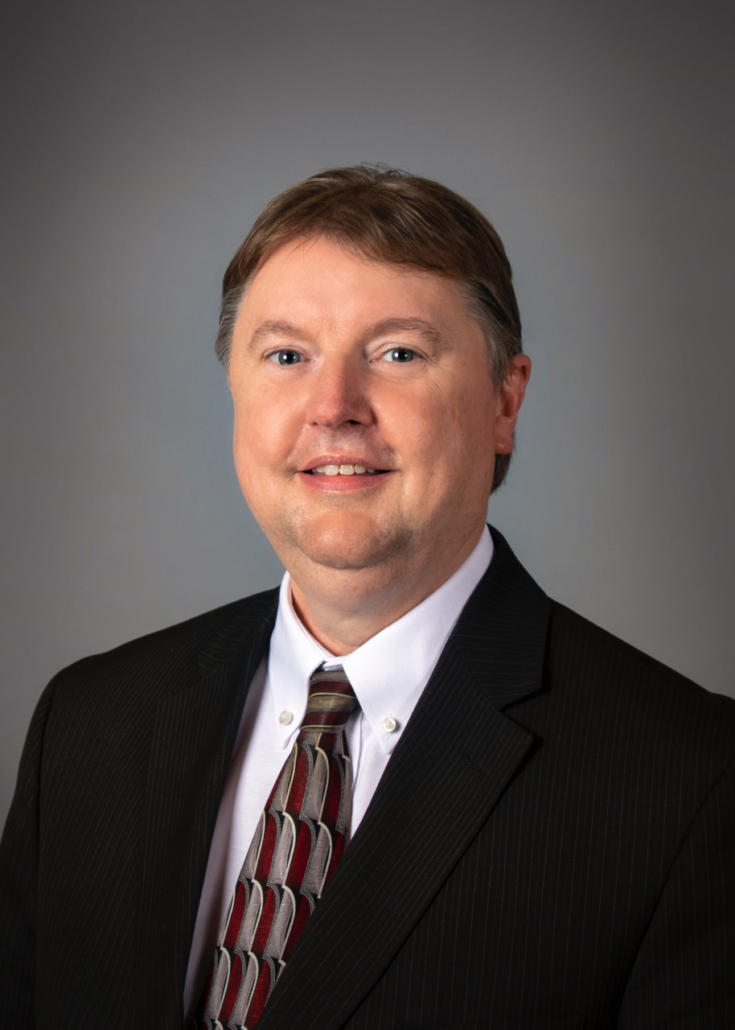 In making the announcement, Timothy Dentry, MBA, Northern Light Health president, and CEO, said, “Randy has outstanding knowledge of healthcare operations and experience in finance, business development, and patient experience. He knows the hospital and the Sebasticook Valley region. He is well-positioned to lead the organization as it continues to focus on making healthcare work for the people we serve.”

Clark noted, “It’s been a privilege to be part of the team at Sebasticook Valley Hospital for many years, and it’s helped prepare me for this opportunity. We have many ongoing challenges to face with the pandemic and workforce shortages, but I am confident that we are headed in the right direction to keep community-based care strong in Pittsfield. I’m proud that our staff is very engaged, cares deeply about every patient, and is committed to our mission and values.”

Clark was raised in Madison. He and his wife have two grown children, a daughter and a son, who live in Maine. 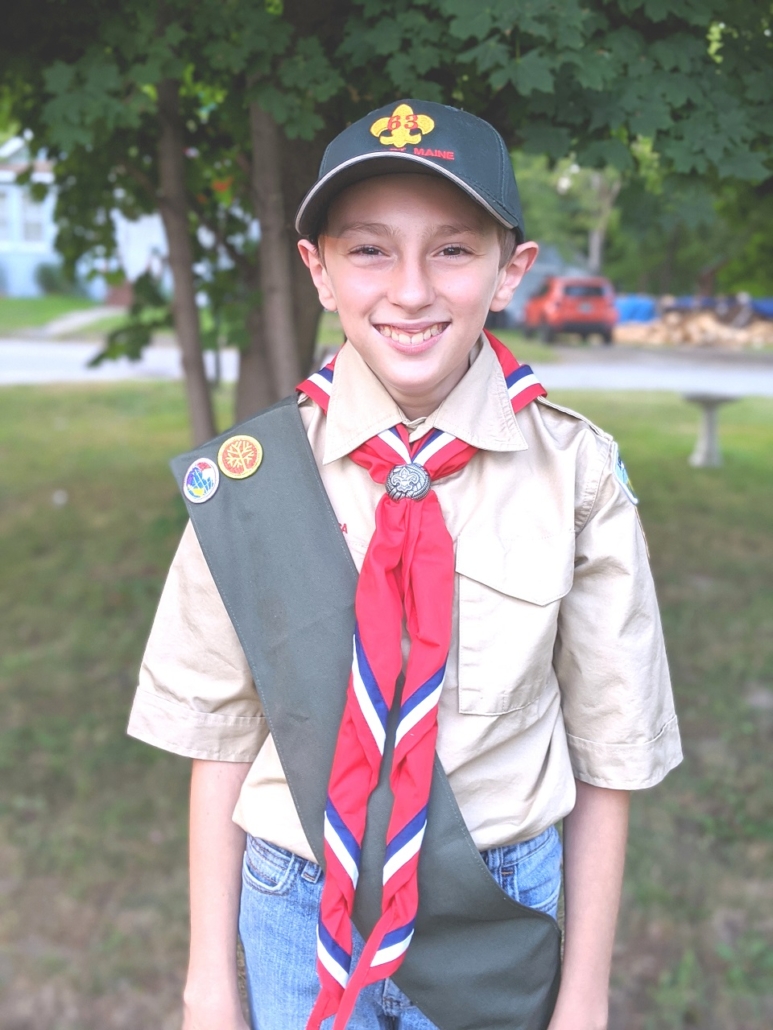 Anderson Buck, of Pittsfield, passed his review and earned his Second Class Rank with Boy Scout Troop #63, in Newport.

Some of the requirements were two hours community service, being able to start a fire by himself, staying physically fit for 30 days and coming up with a plan to earn money in order to buy something he wanted. In his case it was a metal detector. He did a month of chores and odd jobs to successfully earn the money.

In the First Class Rank he will need to pass the BSA swimming test (100 meters without touching the bottom of a pool/pond), do 4 hours of community service and learn different types of knots and how to use them along with many others things. He would also like to organize a fundraiser for the local food pantry.