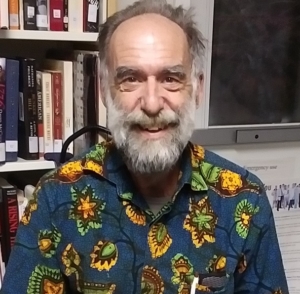 I want to thank all my patients at Lovejoy Health Center who made my return to work there so rewarding. I worked at Lovejoy from 1993 to 2010, and returned last July, happy to reconnect with many of you. As some of you probably know, I am no longer working at the health center. The reasons are not for discussion here, but I do want to mention something which is not a reason, to prevent any false rumors. As many of you know, and as I am happy to share with anyone, I am a recovering alcoholic, a problem that blossomed in my life after my first tenure at Lovejoy. My recovery continues one sweet day at a time without interruption.

I have deeply enjoyed sharing my life and medical skills with you, my patients. You are the reason I followed this calling in the first place. Be well, prosper, and may God bless.

Those attending the Town Meeting should park in the field behind the Besse Building or in the Besse Building parking lot. No one will be allowed to park at the Fire Station. Attendees should also practice social distancing and we ask that you wear a face mask. 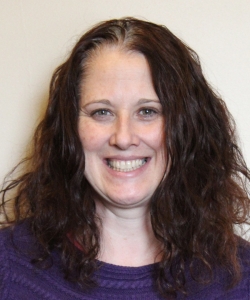 The staff at Lovejoy Health Center will be welcoming Brandy LeClair, clinical social worker, to the practice this winter. With the addition of Brandy to the team, the practice is expanding its counseling services as patients have been pleased with the opportunity to work on issues such as managing a chronic condition and other life stressors and crises right at the health center. Brandy brings experience in outpatient, community and residential social work.

Brandy obtained both her undergraduate and graduate degrees in social work at the University of Southern Maine. Her areas of expertise include children and adolescent individual and group therapy.

Brandy recently shared, “I have decided to join the team at Lovejoy due to my passion for holistic care. Lovejoy provides an environment to combine medical and social work, which has great benefits for patients.” 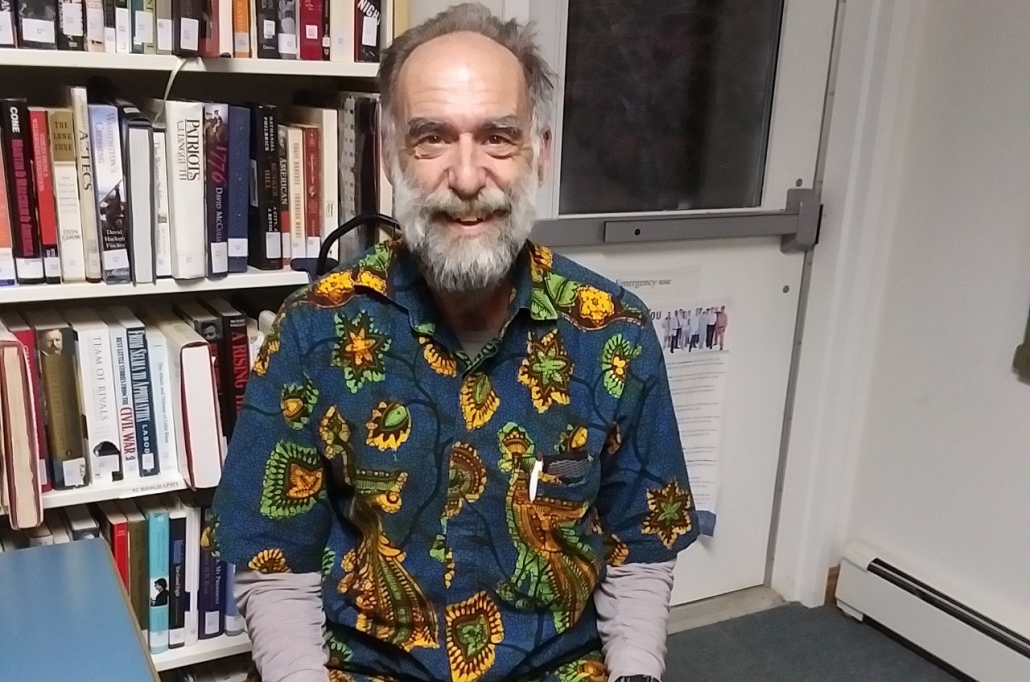 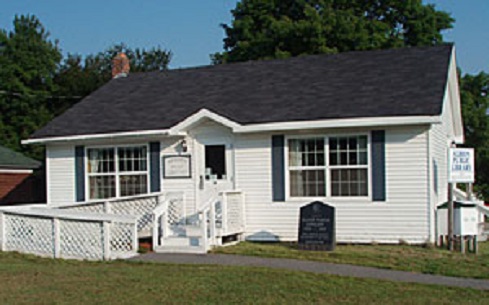 The Albion Public Library will host a Census Day on Monday evening December 23. The United States Census Bureau will be hiring for 2020 census jobs, a great chance to do enjoyable work with paid training and very flexible hours, right in your local community. Albion Public Library will have a member of the census bureau available onsite to help people fill out an application, or to answer any questions about these local job opportunities. The session will be held at the Library, 18 Main Street, on December 23 from 5 to 7 p.m.

If interested, visit www.2020census.gov/jobs for more information or to apply online. For more details on the application assistance session, please contact the Albion Public Library, at 437-2220, or email albion@albion.lib.me.us.

A Story of Maine in 112 Objects from Prehistory to Modern Times, by Bernard Fishman, Director Maine State Museum.

The Great Halifax Explosion, A WWI Story of Treachery, Tragedy and Extraordinary Heroism, by John U. Bacon.

The Pioneers, by David McCullough.

The Dead Samaritan, by Emily Westbrooks.

Call of the Wraith, by Kevin Sands.

The Night Country, by Melissa Albright. 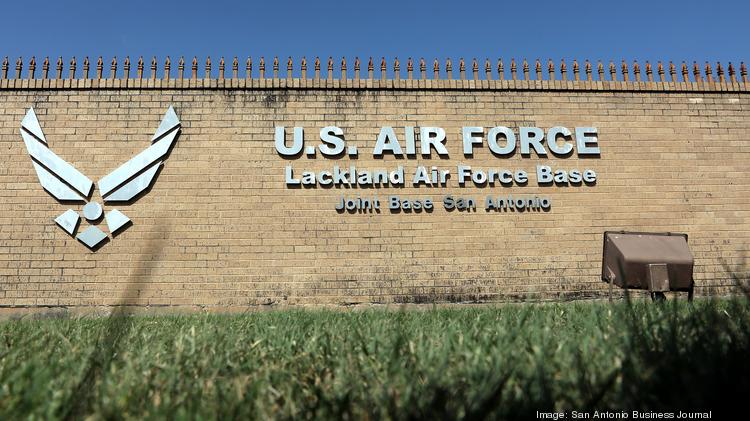 Airmen who complete basic training also earn four credits toward an associate in applied science degree through the Community College of the Air Force.

Mckenzie is the son of Julie A. and Kenneth R. Mckenzie, of Albion. 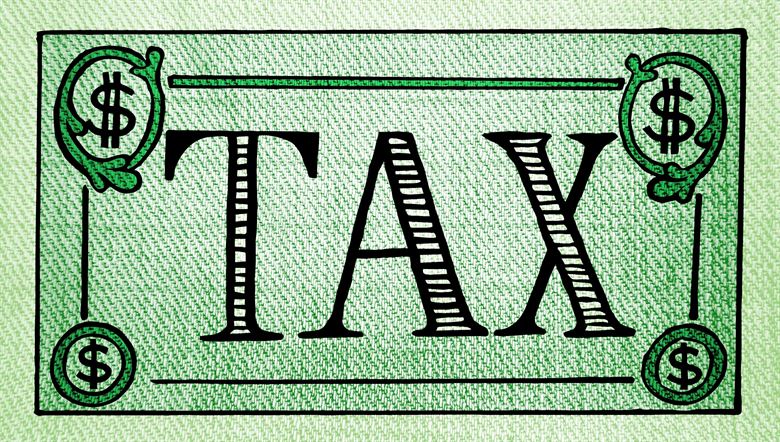 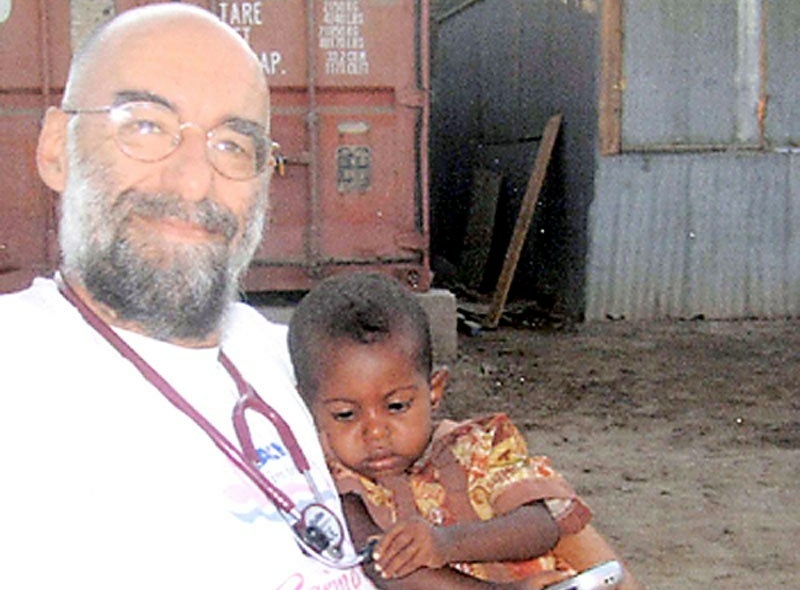 The staff at Lovejoy Health Center recently welcomed David Austin, MD, back to the practice. He previously joined Lovejoy in 1993. David brings over 30 years experience providing medical care both in Maine and globally through volunteer organizations including Médecins Sans Frontières. He obtained a doctorate at the University of Vermont, College of Medicine, in 1985 and completed Family Medicine Residency in 1988 at Highland Hospital, University of Rochester, New York. Previously, he graduated from Bowdoin College, in Brunswick.

David recently shared: “I believe that all people deserve to be treated with respect and compassion. After deeply enjoying my fifteen plus years of work at Lovejoy and four years of work abroad, I feel that it is time for me to return to Maine, land of my birth. There is no better workplace for me today than Lovejoy Health Center.”

Springfield College, in Springfield, Massachusetts, has named Ryan Pellerin, of Albion, to the dean’s list for academic excellence for the spring 2019 term. Pellerin is studying Sport Management.

Criteria for selection to the dean’s list requires that the student must have a minimum semester grade point average of 3.500 for the semester.