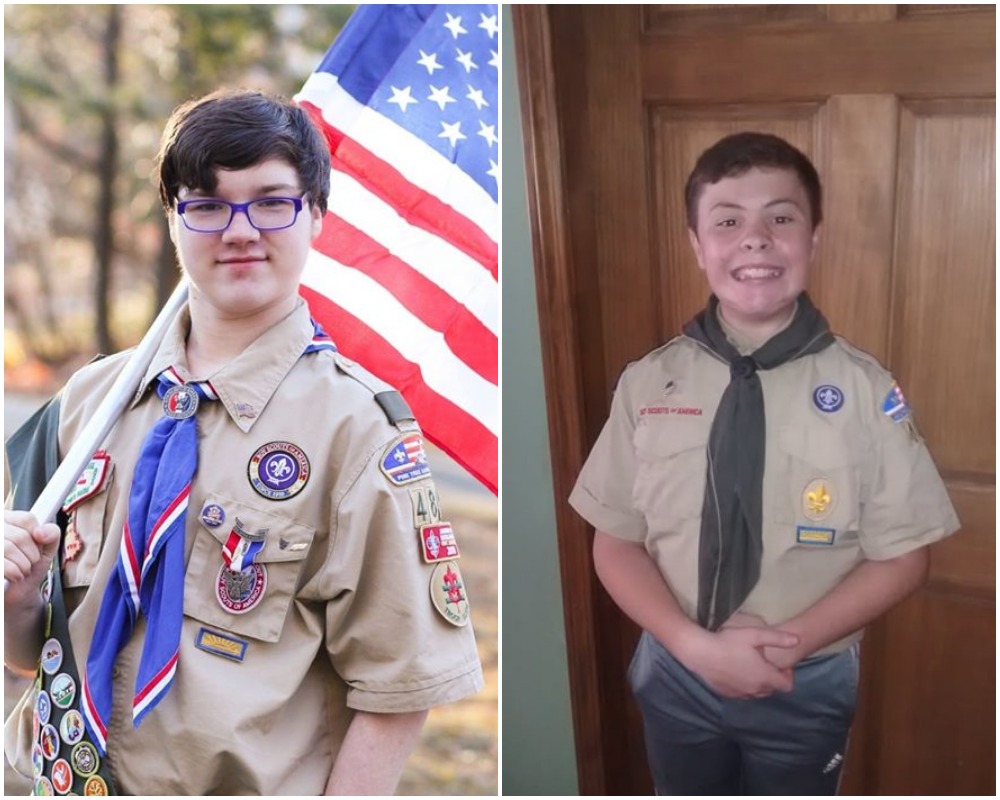 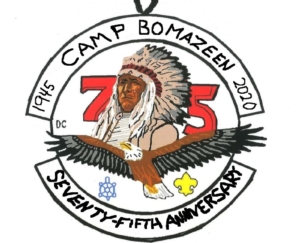 Camp Bomazeen this summer will have special patches designed by local Scouts to help commemorate its 75th season. Eagle Scout Dalton Curtis, of Skowhegan Troop #485, and Second Class Scout Zachary LeHay, of Sidney Troop #401, drew the two patch designs which will be used this summer at Camp Bomazeen. The Scouts will each receive a $75 campership to Camp Bomazeen from the Bomazeen Old Timers but Curtis may not need it as he has applied to be a part of the 75th anniversary staff. 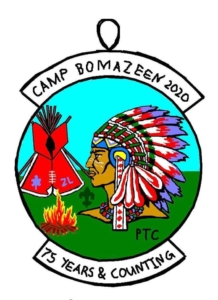 TIMMY’S TUNES: Maine native’s latest music wins more recognition SOLON & BEYOND: With nothing going on, happy to hear from brother
Scroll to top