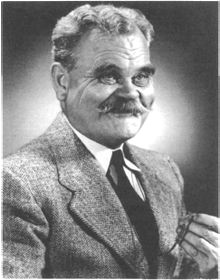 “Then a sharp blue wind came up out of the northwest, the mercury in the thermometers tumbled. The pines roared on into the dark, the stars snapped in the skies like sapphires. Good weather for future soldiers, Napoleon once remarked. Napoleon be hanged! So thought the farmers along the Kennebec, who were up in history as they were down in their pork barrels. There were enough small pairs of pants running around their farms already. What they needed was nights to breed that life-giving ice which would keep the small thighs in the trousers going. Good freezing nights for starting the crop of the water.” 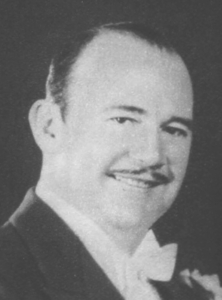 Whiteman was often criticized for the sameness of his dance music arrangements but I have found the piles of his shellacs and other records quite enjoyable. The musicians performed with perky rhythms, savory phrasing and, at times, imaginatively improvised detail within the sometimes constricted trotty parameters that might be lacking in the foxy element.

James P. Johnson was an African-American barrelhouse pianist from New Jersey. Isham Jones was one of the early ‘30’s big band leaders who left a number of very good 78s. Coincidentally, Jones was born January 31, 1894, one day before James P. Johnson.

Bert Kalmar and Harry Ruby wrote such songs as I Wanna Be Loved By You which was immortalized by Betty Boop and Who’s Sorry Now, itself a megahit MGM 45 for Connie Francis in 1957. They were the subject of the classic 1950 MGM musical Three Little Words, starring Fred Astaire (1899-1987) and Red Skelton (1913-1997) as the songwriters.

ZeroZeroZero is a recent crime drama series that premiered on Amazon Prime February 16 with a package of eight episodes. It depicts the activities of Mexican cocaine dealers; Mexico’s semi-corrupt military fighting the dealers, often murderously, while taking cash as well; a New Orleans family who owns a fleet of container ships and acts as middlemen between sellers and buyers; and the elderly mafioso big scale buyer in Calabria, Italy, whose grandson is secretly planning to feed Grandpa to his sow and take over that family business while pretending to be loyal and loving.

I watched the first two episodes this past weekend and am now hooked.