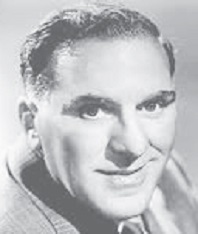 As obvious from the title, Cover Up is from the film noir tradition of ‘40s and ‘50s black and white movies, imbued with suspense, evil, violence, etc. I have been wanting to see the film for over 15 years since reading about it in one of the Scheuer movie guides and trying unsuccessfully to order the videocassette, now out of print. 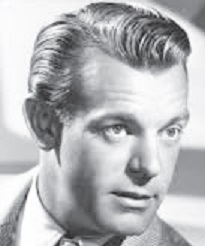 Then I forgot about it during subsequent years until I spotted it on YouTube recently. It stars Dennis O’Keefe (1908-1968), William Bendix (1906-1964), and Barbara Britton (1919-1980), three stalwarts from this cinematic era with the most well known being Bendix.

An insurance investigator (O’Keefe) is investigating a suicide in a small midwestern town. Clues increasingly point towards murder, which would mean a huge double indemnity payout. However, what is even more disturbing is the lack of cooperation and hostility of the townspeople, including the sheriff, very powerfully portrayed by Bendix. There is also a most attractive single woman (Britton) who distracts the agent for reasons unrelated to the case until she, too, becomes a person of interest there. 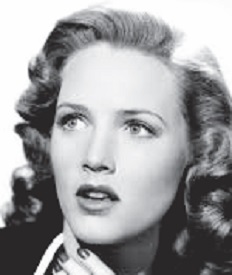 The otherwise compelling plot is unfortunately marred by the tepid love story, but, all in all, is a good 83 minutes of entertainment. 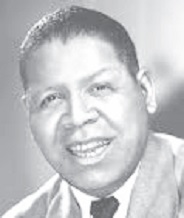 Like Satchmo, Henry “Red” Allen (1908-1967) was born in New Orleans. He was praised by many as technically and musically Satch’s equal; some professional competition may have resulted, including a few tacky moments on the part of either of the two. They did work together and, more often, with the same sidemen. 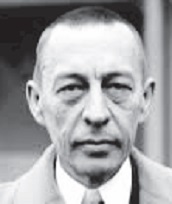 The 2nd Piano Concerto of Sergei Rachmaninoff (1873-1943) and the 1st Piano Concerto of Petr Ilyich Tchaikovsky are, arguably, the two most popular Piano Concertos of the last 150 years, each having generated enough recordings to fill a good-sized room – As I have stated in past columns, I love duplicates and own several of each, representing pianists of different styles.

Felicja Blumenthal (1908-1991), was a highly accomplished virtuoso with a spontaneous, sometimes splashly style of playing that suited both pieces, while Michael Gielen led his Vien­nese musicians in very enthusiastic orchestral accompaniments. For those beginning to know these Concertos, this cassette is a good starter and always cheap at most music outlets and thrift stores – it is also available in CD and priced similarly.