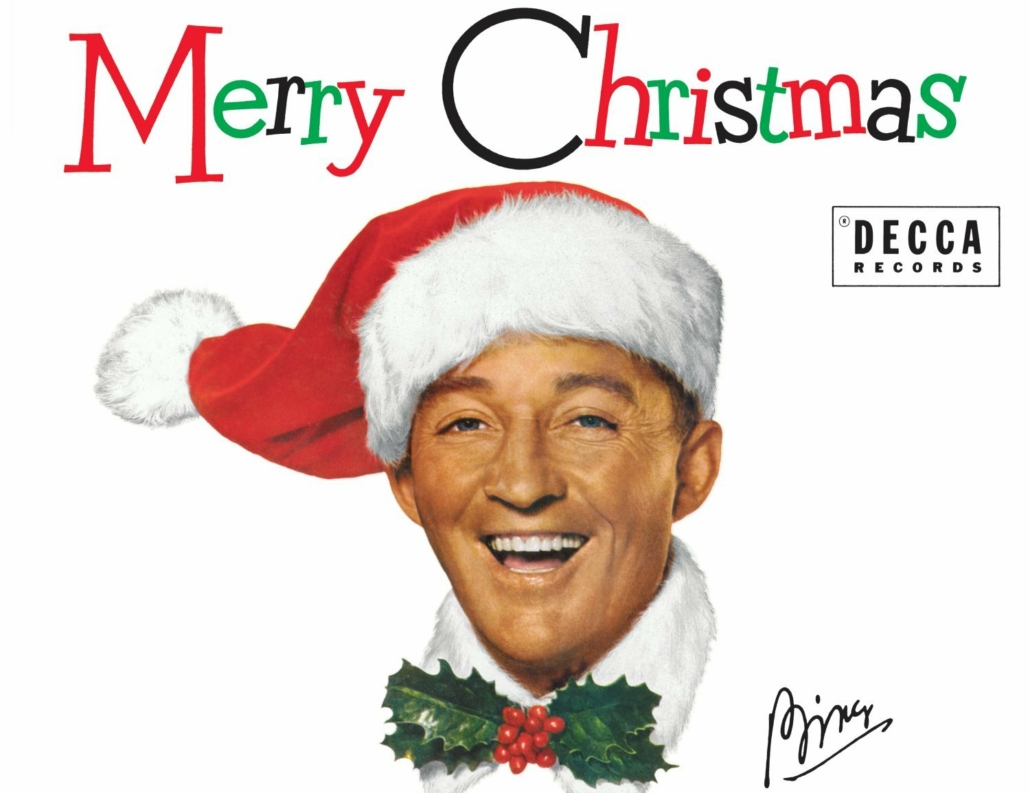 Decades before the term came into use, Bing Crosby (1903-1977) was a true ‘multimedia star’ with his very many successful records, radio shows and films. His major talent was being one of the finest singers who ever lived and who influenced so many other major singers who came after him.

I was exposed to his singing very early in childhood but my appreciation of the depths of his talent didn’t kick in until after I was 50. And practically every record of his that I have heard has quality.

What stood out was simply the following. Crosby knew how to use the microphone, to connect with the listener and to convey the heartbeat of whatever he sang, whether it was Lecuona’s sweetly hypnotic Siboney, the old standards Home on the Range and Galway Bay, a Cole Porter or Gershwin number, and World War II’s patriotically wistful A Nightingale Sang in Berkeley Square.

The history of this album in its different releases, from the original 1942 Decca 78 of Irving Berlin’s megahit, White Christmas, to a 2014 re-packaging, is covered with exhaustive fascination in the Wiki piece, Bing Crosby Merry Christmas; Crosby’s recording of that song alone has sold 50 million copies. The album’s mere 15 million sold copies is second only to Elvis Presley’s Christmas album. 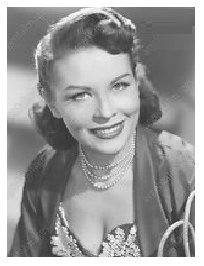 The above mono edition is a pink label Decca with very clean surfaces and the most natural sound , and I speak as one with the least interest in different masterings of the same record.

In addition to White Christmas, 11 choice selections are presented here – the seasonal hymns Silent Night, Adeste Fideles and God Rest Ye Merry Gentlemen;Faith of Our Fathers, which he made his own; I’ll Be Home for Christmas, Jingle Bells, Santa Claus Is Coming to Town, It’s Beginning to Look a lot like Christmas, Christmas in Killarney, Mele Kaliki­maka and my special favorite, the best rendition of Silver Bells that I have ever heard that he recorded in the exquisitely honed harmonizing with Carol Richards on July 8, 1950.