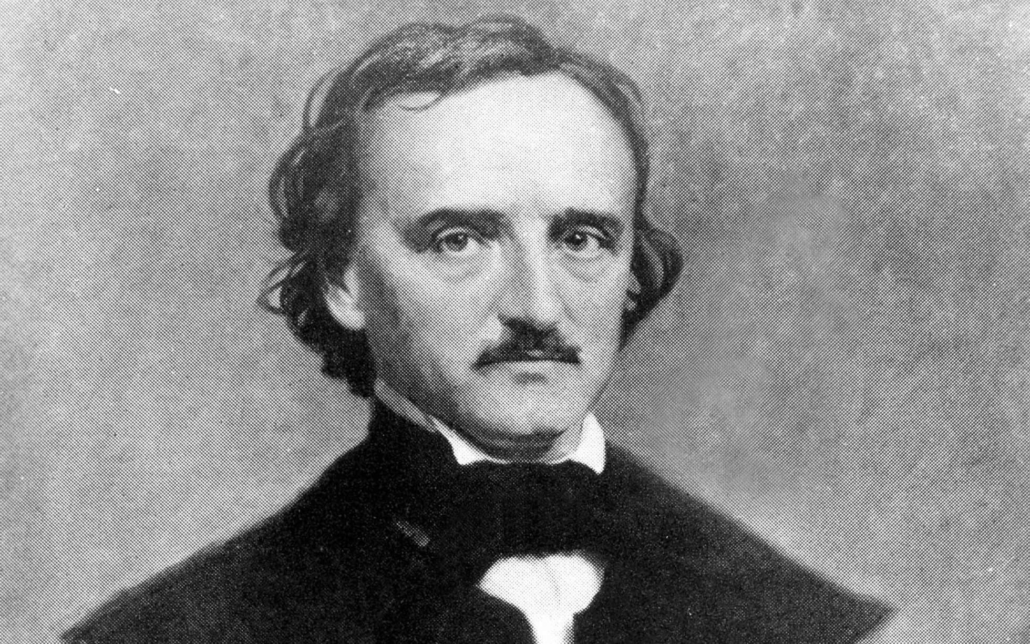 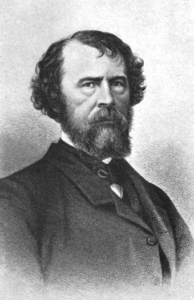 Writer Nathaniel Parker Willis (1806-1867) was born in Portland where his father had moved the family from Boston to take a job as editor of a Maine publication, The Eastern Argus, before returning to Boston when Nathaniel was ten. Willis became one of the most well-known and best paid free lance journalists of his lifetime; today, he’s barely remembered. He wrote in a very personalized style about his travels throughout the eastern and mid-west U.S., England, and Europe, the famous literary figures he knew (often criticized for his fascinating gossip about such individuals that should have remained private), the books he read and his domestic life with family and friends, in addition to a few plays, poems and one novel.

I hope to share more from the avalanche of writing by him and about him in future columns.

He was one of the first critics to recognize the originality and genius of Edgar Allan Poe, knew him personally and had an astute understanding of Poe’s very complicated personality. Willis’s eulogy on Poe, written in 1849 just after that poet’s early death at the age of 40, has a few insights on the creator of such masterworks as Annabel Lee and the Tell-Tale Heart:

“His conversation was at times almost supra-mortal in its eloquence. His voice was modulated with astonishing skill, and his large and variably expressive eyes looked repose or shot fiery tumult into theirs who listened, while his own face glowed, or was changeless in pallor, as his imagination quickened his blood or drew it back frozen to his heart. His imagery was from the worlds which no mortal can see but with the vision of genius…. He was at all times a dreamer – dwelling in ideal realms – in heaven or hell – peopled with creatures and the accidents of his brain.” 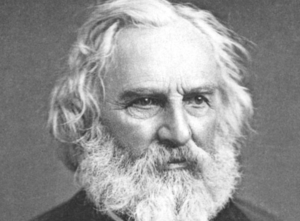 Willis championed the writing of Henry Wadsworth Longfellow and opened doors for that poet with other famous writers. In return, Longfellow seems to have felt ambivalent about Willis; even though Longfellow would become even more famous during their lifetimes, he was jealous of Willis’ ability to earn more money, he criticized Willis’ personality as “artificial” and he felt that Willis’ poetry “lacked sincerity.”

Nevertheless, four days after Willis died on his 61st birthday, January 20, 1867, Longfellow was one of the five honorary pallbearers at Willis’ funeral in Cambridge, Massachusetts, along with poets James Russell Lowell and Oliver Wendell Holmes, abolitionist Samuel Gridley Howe (who was also one of the first directors of the Perkins Institute for the Blind; whose wife, Julia Ward Howe, wrote the lyrics for The Battle Hymn of the Republic; and whose daughter, Laura Richards, wrote several famous novels and children’s books and settled in Gardiner, Maine), and Boston editor and publisher, James T. Fields. The day of the funeral, all bookstores in Cambridge were closed out of respect.

Up and down the Kennebec Valley: Winslow, Benton, Clinton I’M JUST CURIOUS: Experimenting
Scroll to top